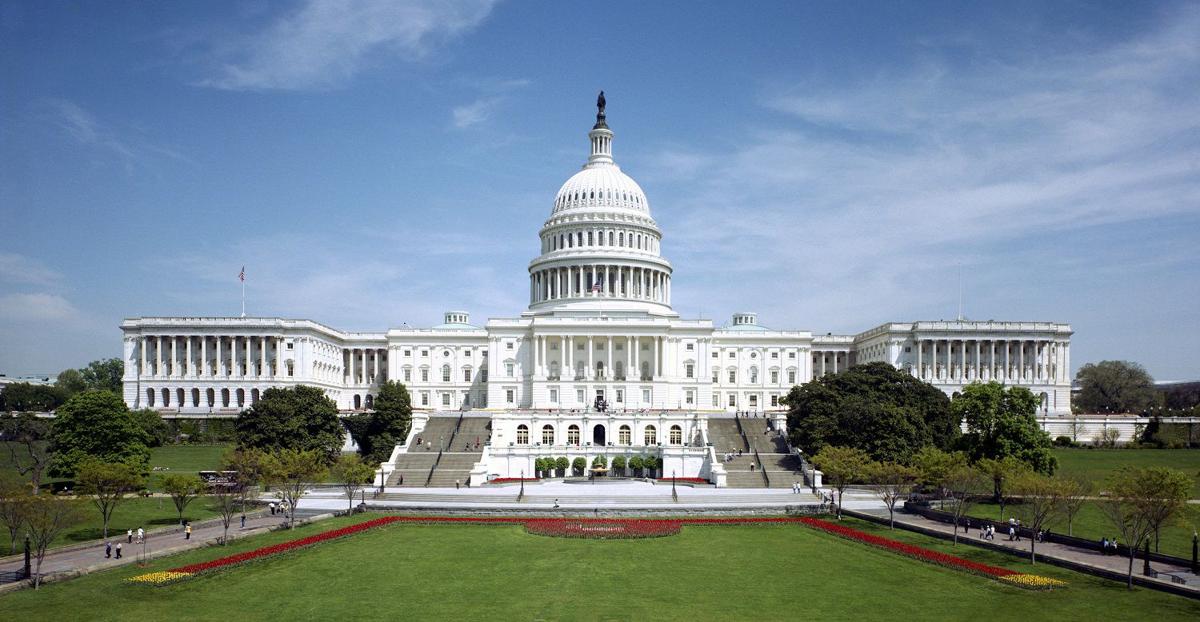 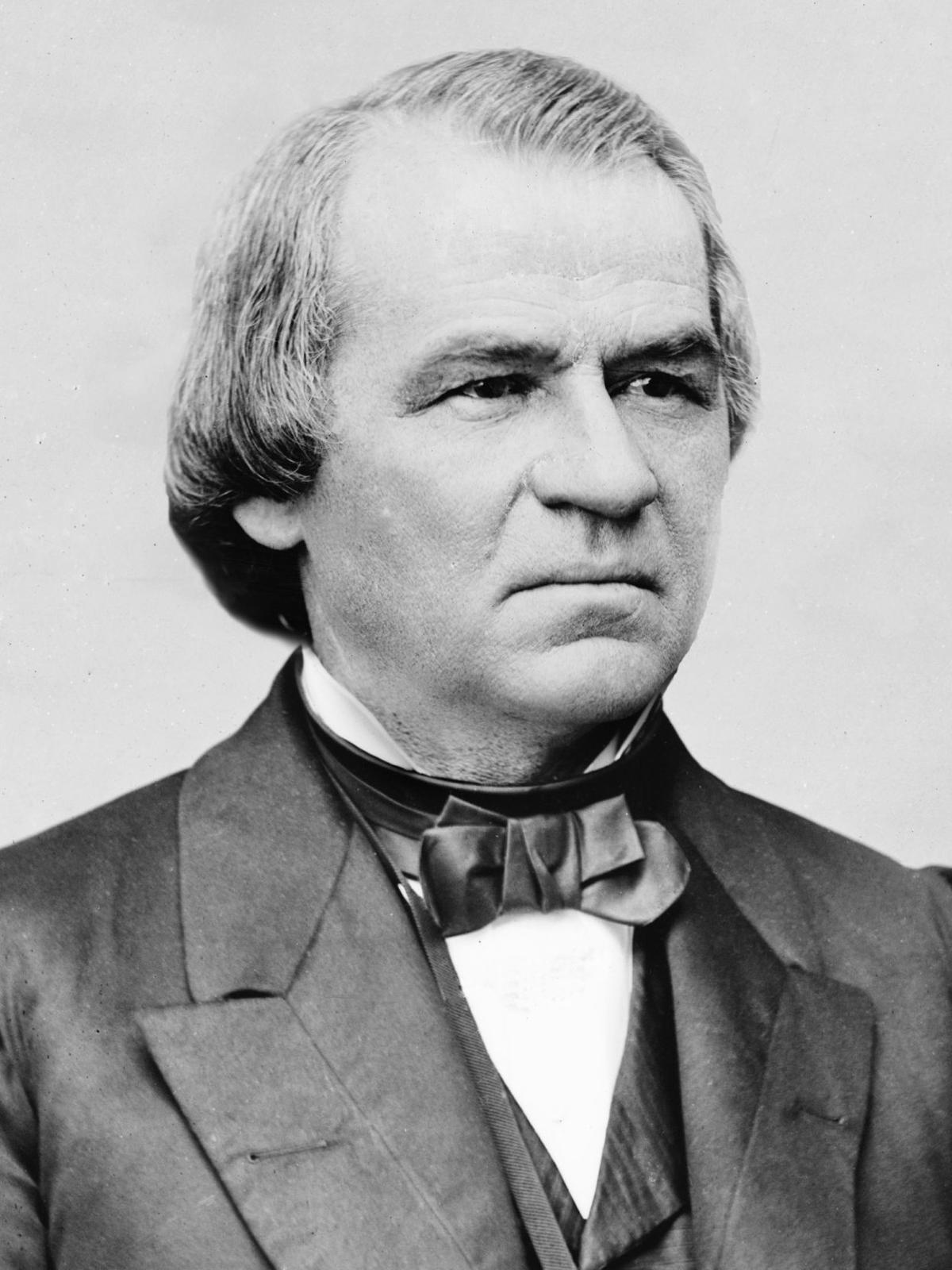 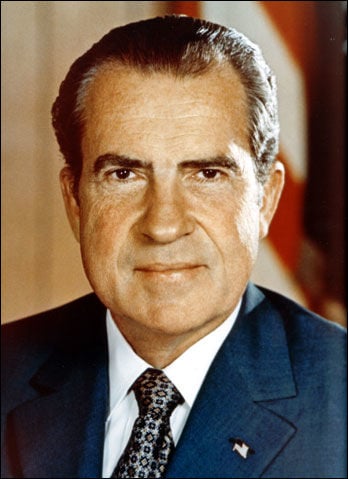 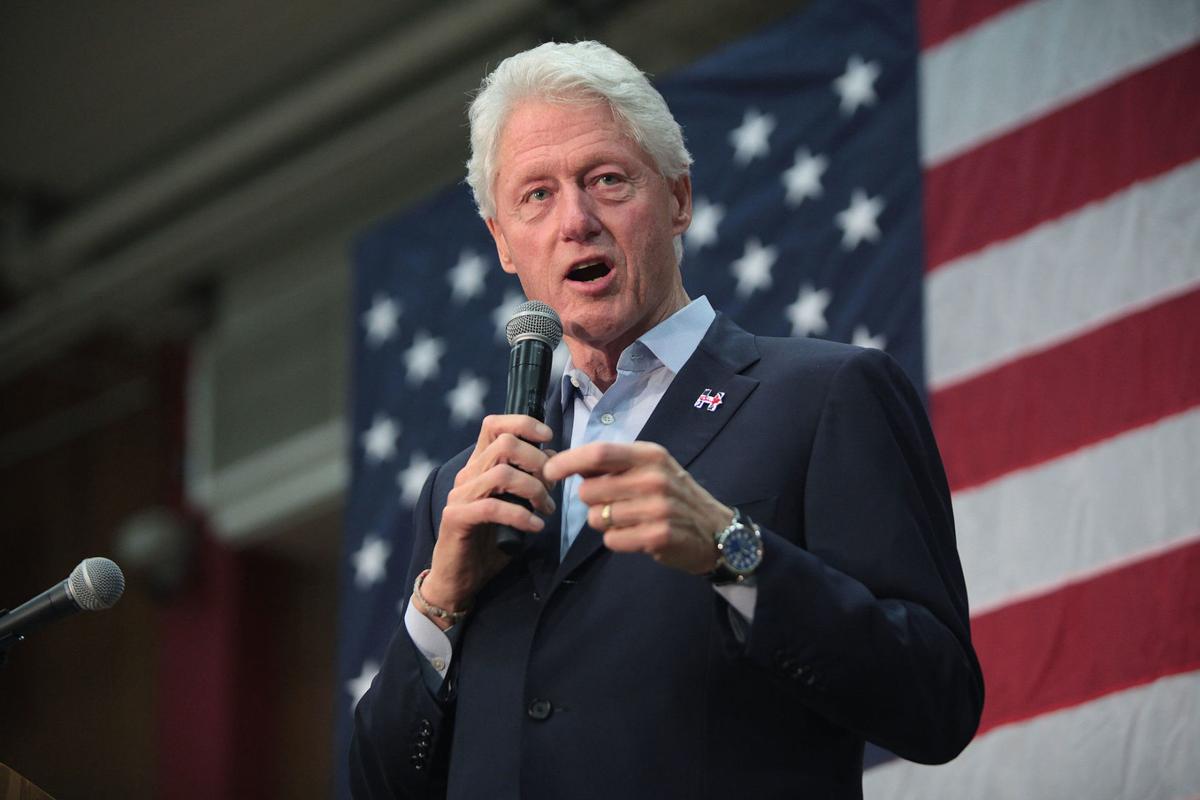 Specifically, the articles of impeachment against Johnson dealt with him firing the Secretary of War, Edwin Stanton, in violation of a recently enacted law in 1867 that was specifically intended to provide Congress with a mechanism to remove Johnson from office.

The law was passed with the understanding that Johnson was likely to violate it. The real motivation of Congress to remove Johnson, who succeeded Abraham Lincoln as president as a result of his assassination, was Johnson’s resistance to enforcing post-Civil War legislation granting rights to the newly freed slaves.

While the articles dealt with the firing of Stanton in violation of the Tenure of Office Act passed March 2, 1867, Article 7 captures the essence of the basis of Johnson’s impeachment: “That said Andrew Johnson, President of the United States, unmindful of the high duties of his office, and of his oath of office … did unlawfully conspire with one Lorenzo Thomas to prevent and hinder the execution of an act of the United States, entitled An act regulating the tenure of certain civil office, passed March 2, 1867, and in pursuance of said conspiracy, did unlawfully attempt to prevent Edwin M. Stanton, then and there being Secretary for the Department of War, under the laws of the United States, from holding said office to which he had been duly appointed and commissioned, whereby said Andrew Johnson, President of the United States, did there and then commit and was guilty of a high misdemeanor in office.”

The result of this impeachment was a Senate vote on three of the articles of impeachment with 35 for removal and 19 for acquittal. Since the Constitution requires a two-thirds vote for conviction, the needed number was 36 of the 54 members of the Senate. In other words, Johnson missed by just one vote of being removed from office.

Article 2 dealt with abuse of power and included among other things: “…he has failed to take care that the laws were faithfully executed by failing to act when he knew or had reason to know that his close subordinates endeavored to impede and frustrate lawful inquiries by duly constituted executive, judicial and legislative entities concerning the unlawful entry into the headquarters of the Democratic National Committee, and the cover-up thereof, and … in disregard of the rule of law, he knowingly misused the executive power by interfering with agencies of the executive branch, including the Federal Bureau of Investigation, the Criminal Division and the Office of Watergate Special Prosecution Force of the Department of Justice and the Central Intelligence Agency, in violation of his duty to take care that the laws be faithfully executed.”

Article 3 dealt with contempt of Congress as he “failed without lawful cause or excuse to produce papers and things as directed by duly authorized subpoenas issued by the Committee on the Judiciary of the House of Representatives on April 11, 1974, May 15, 1974, May 30, 1974, and June 24, 1974 and willfully disobeyed such subpoenas. The subpoenaed papers and things were deemed necessary by the committee to resolve by direct evidence fundamental, factual questions relating to Presidential direction, knowledge or approval of actions demonstrated by other evidence to be substantial grounds for impeachment of the president.

“In refusing to produce these papers and things, Nixon, substituting his judgment as to what materials were necessary for the inquiry, interposed the powers of the presidency against the lawful subpoenas of the House of Representatives, thereby assuming to himself functions and judgments necessary to the exercise of the sole authority of impeachment vested by the Constitution in the House of Representatives.”

With the threat of impeachment looming large, Nixon chose to resign the office as president.

It was not a similar case with the next impeachment of Bill Clinton, who moved forward to a Senate vote. The articles of impeachment filed in the House of Representatives against Clinton consisted primarily of perjury.

Specifically, they addressed the president providing “perjurious, false and misleading testimony to the grand jury regarding the Paula Jones case and his relationship with Monica Lewinsky. The president provided perjurious, false and misleading testimony in the Jones case in his answers to written questions and in his deposition; and the president obstructed justice in an effort to delay, impede, cover up and conceal the existence of evidence related to the Jones case.

“Also, the president misused and abused his office by making perjurious, false and misleading statements to Congress.”

The result of this impeachment was an up and down vote of acquittal along party lines in the Senate.

The comparison to Trump is overwhelming.

From the ten instances of obstruction of justice delineated in the Mueller Report to Trump’s ongoing contempt of Congress by failing to provide subpoenaed witnesses and documents to enriching himself in violation of the Constitution’s emoluments clause (attempting to host the G7 summit at his Doral Country Club and Resort is just the latest in a series of blatant ethics violations) to his admission of coercing a foreign leader to provide “dirt” on a political opponent, the impeachment case is as strong if not stronger than the cases against any of the previous impeached or almost impeached presidents. However, do not take my word for it. Let one of his foremost fellow Republicans and golfing partners, Sen. Lindsey Graham, state the case for me.

In 1999, during the lead-up to the Clinton impeachment, Graham, then a congressman, famously stated: “You don’t even have to be convicted of a crime to lose your job in this constitutional republic. If this body determines that your conduct as a public official is clearly out of bounds in your role … because impeachment is not about punishment, impeachment is about cleansing the office.

“Impeachment is about restoring honor and integrity to the office.”

Today, 20 years later, Graham’s position on impeachment is, basically, no crime then no impeachment and that it is “very appropriate” for the president to pressure a foreign leader for “dirt” on a political opponent. My, how times have changed, or, rather, how the the political party affiliation of the president has changed.

Trust by our allies has been drastically diminished with the abandonment by this president of previous commitments and alliances. Think the Kurds, think NATO, think the Iran nuclear deal. The quickest way to regain that trust in America by our allies is to impose consequences on those who have violated that trust.

Impeachment and removal of Trump from office would be that consequence … and avoid our allies having to demand a “loyalty oath” by the United States before entering into any agreement with us.