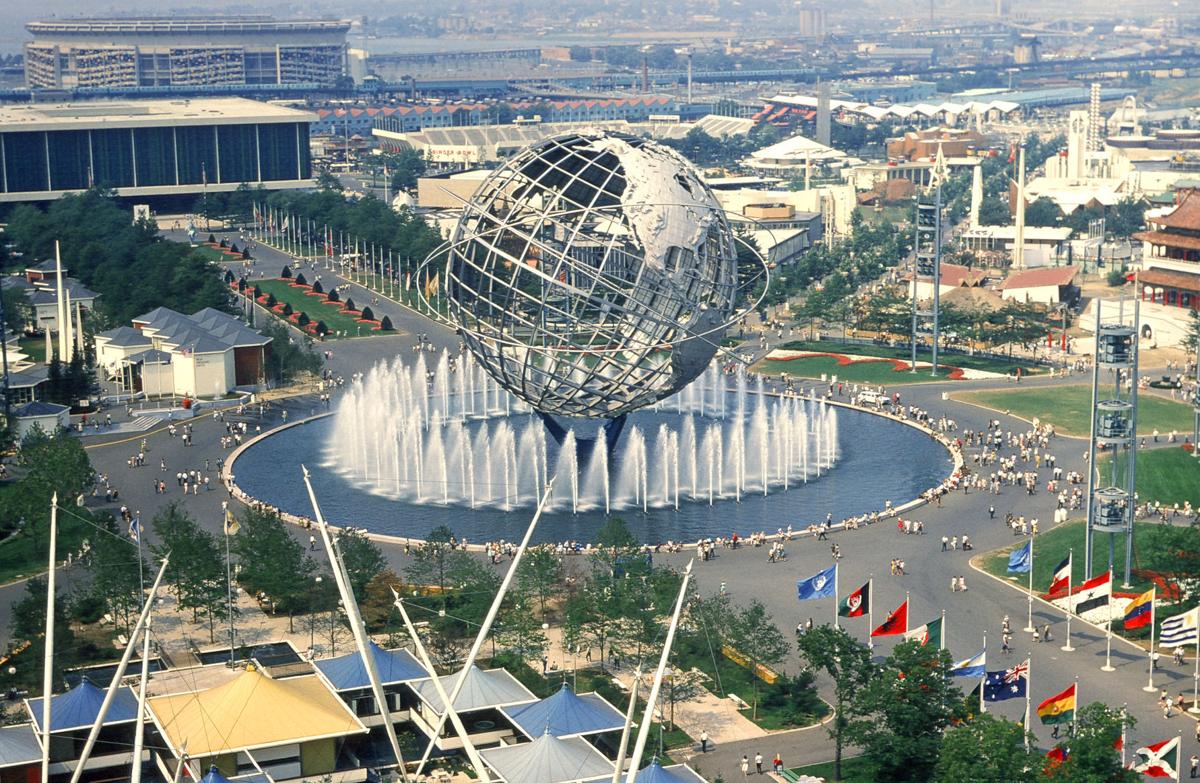 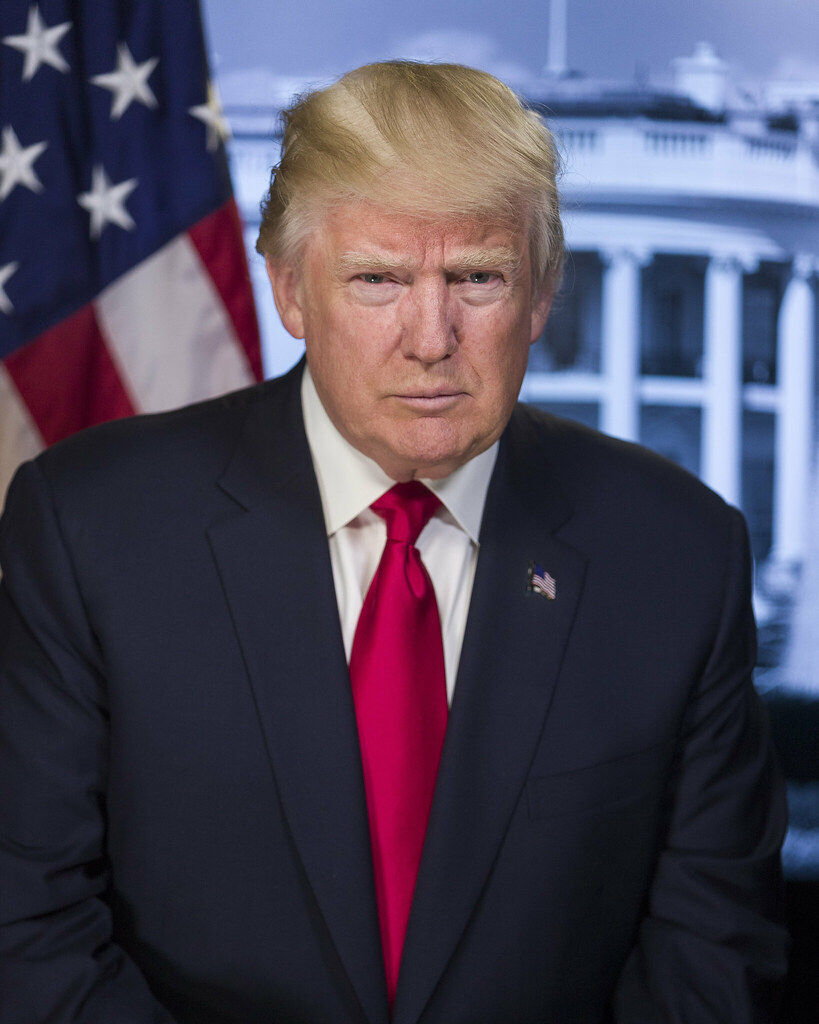 The summers of 1964 and 1965, what wonderful summers they were. They were summers of my youth and were highlighted by the New York World’s Fair in Flushing Meadows in the borough of Queens in the city of New York.

What a fantastic glimpse into the future the World’s Fair provided to a young and curious mind. It also provided me with my very first taste of good ol’ barbecue. It was at the Missouri pavilion, and I can still vividly remember the fabulous feeling to this very day.

My favorite exhibit was the General Electric exhibit that included the Carousel of Progress, designed by the Disney Company with the then newly fascinating animatronics on full display.

This exhibit offered a view of progress achieved during various time periods leading to the realization that the future held unlimited possibilities for innovation. As the song went: “There’s a great big beautiful tomorrow coming at the end of every day.” Decades later, I was able to re-experience this exhibit with my own children at Disney World in Orlando, Florida.

Maybe the most impactful exhibit was the Bell Telephone exhibit which demonstrated a phone with the ability to allow the callers to see each other. WOW! Could this really happen? Regrettably, yes…and a lot more.

Back in the mid-’60s, it was difficult to imagine even the technological advances that took place in the 80’s such as a word processor replacing a manual typewriter — no more whiteout. The ’90s brought us the internet and information at our fingertips. Who could have imagined a world without the need for the Encyclopedia Britannica?

The 2000s? Skype allows you to see those very people you are now conversing with from hundreds, even thousands of miles away. The Bell Telephone was right also if Bell Telephone as we knew it is no longer around. Even better, today you can make those calls, take seemingly unlimited photos and access any information you choose on your phone which fits in your pocket, needs no land wires and which stays with you 24/7.

The millenium also brought us social media and the ability to reconnect with individuals we hadn’t seen or spoken to in potentially several decades not to mention share as many photos of any aspects of our lives as we choose including unlimited images of one’s cat or dog. Social media also provides a consistent stream of news from whatever source we choose to believe.

That, of course, is the problem and a gigantic problem it is. Yes, being on call 24/7 via a relentless influx of emails, phone calls or Facebook Messenger has its good points and its drawbacks. However, the overload of deliberate misinformation combined with the ease of targeting the most vulnerable segments of society by those with nefarious intent, has become the greatest threat to our democratic society.

Yes, it was the misuse of social media that helped influence the results of the 2016 presidential election. However, Russia could not have carried out its evil plan if it was not for the ease with which too many Americans fall prey to that undue influence.

It is Americans, not Russian actors, who must take responsibility for fixing the problem. A great place to start is for Americans to pay much closer attention to non-partisan fact checkers.

To put it another way, if there is a perfect example of too much of a good thing it may very well be, regrettably, the social media platforms to which too many of us have become somewhat addicted.

The ability of social media to connect friends, family and acquaintances from long ago also presents the very same opportunity for hate mongers, deviants, psychopaths, antisemites and domestically grown terrorists to also connect to scores of individuals who possess similar corrupt and anti-social beliefs.

These all too often have manifested themselves in mass shootings and other forms of violence against elements of society from parishioners in a church in Charleston, South Carolina to congregants in a Synagogue in Squirrel Hill, Pittsburgh to concert-goers in Las Vegas, Nevada to a bomb maker in Florida to shoppers at a Walmart in El Paso, Texas.

I will end with a word about email. I get three to four hundred emails a day. Granted, they are mostly emails from candidates around the country of both parties seeking campaign donations, but three to four hundred? I am not even a former or current secretary of state. Hundreds of emails to sift through each and every day to make sure I don’t miss the few emails that are relevant to me. If I skip a day, you ask? Then I will have several hundred more emails to sift through. The email traffic is relentless. Too much of a good thing? I think so.

Ah, for the good old days.