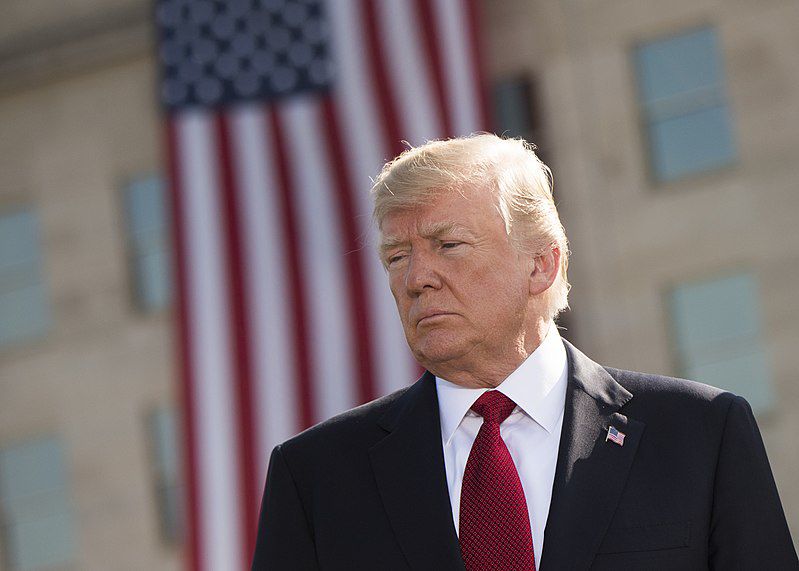 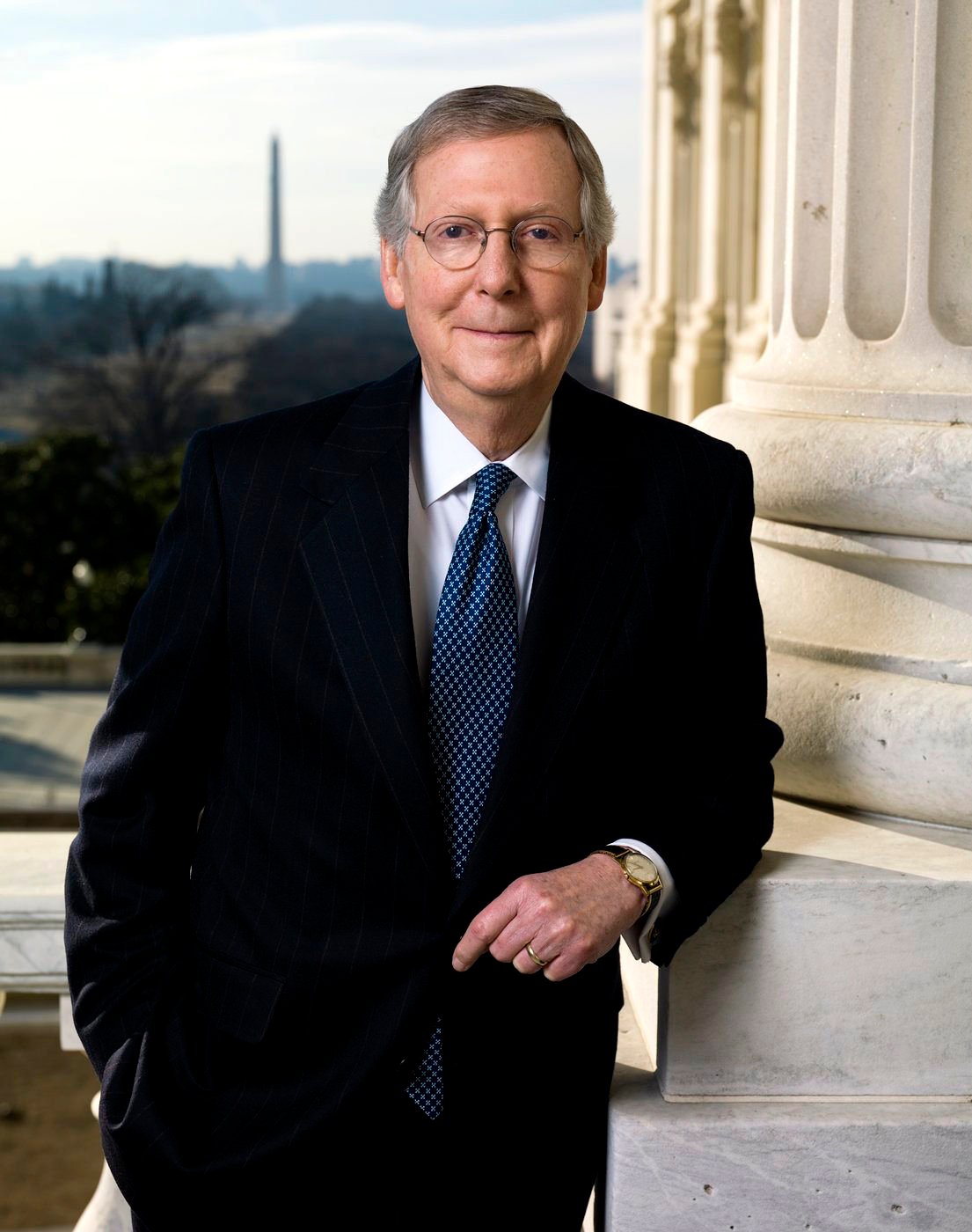 Legislation or investigation, but not both.

Those were the sentiments expressed by the self-proclaimed “great negotiator” United States of America President Donald J. Trump to the Democratic Congressional leadership during both his State of the Union address and his more recent meeting on infrastructure.

If Congress wants to continue to investigate Trump, they should not expect him to work with them on passing much-needed legislation on a myriad of pressing issues. Legislate or investigate, that is the choice given by Trump.

The Democratic House majority is attempting to show that they can and will do both. That they can, as the saying goes, walk and chew gum at the same time. The operative word, sadly, is “attempt” and not for lack of trying on the part of House Democrats.

The House Select Committee on Intelligence is delving into Volume I of the so-called Mueller Report as it investigates the Russian attack on our 2016 presidential election.

The House Judiciary Committee continues its efforts to investigate Volume II of the Mueller Report and the extent of the instances of obstruction of justice on the part of our current president. While those two investigations are moving forward, the Democratic majority in the House of Representatives has been passing long-awaited and highly critical legislation.

Let us start with the very first, H.R. (House of Representatives) 1, the “For the People Act of 2019” sponsored by Montgomery County’s own, Representative John Sarbanes.

This bill, introduced in the House on Jan. 3 (passed in the House March 18) is designed to expand, not suppress, Americans access to the ballot box, reduce the influence of big money in politics and strengthen ethics rules for public servants.

Does anyone see a problem with addressing these issues? No? Well, United States Senator Mitch McConnell does, because this bill sits with McConnell who refuses to bring it before the Senate referring to it as “socialism.”

Really? Is socialism expanding voting access and enforcing ethics among our public servants? I thought that was more aptly referred to as democracy.

Then there is H.R. 8, the “Bipartisan Background Checks Act of 2019.” This bill is designed to close the gun show and internet loopholes that currently exist in our background check process for firearms. Some 90% of Americans agree that there should be background checks performed on purchasers of firearms.

He apparently finds himself in the 10% along with the NRA leadership.

Then there is H.R. 5, the “Equality Act.” This bill “prohibits discrimination based on sex, sexual orientation and gender identity in areas including public accommodations and facilities, education, federal funding, employment, housing, credit and the jury system.”

It also allows the Department of Justice to intervene in equal protection actions in federal court on account of sexual orientation or gender identity. What is the status of this bill, you wonder? After being passed in the House on May 17, it now sits in what McConnell affectionately refers to as the elephant graveyard for Democratic legislation, the Republican-controlled Senate.

Then there is H.R. 1585, the “Violence Against Women Reauthorization Act of 2019.” This bill, which simply reauthorizes an already existing authorization before the existing law expires, was introduced in the House on March 3 and went to the Senate on April 10 where it sits today.

Then there is H.R. 9, the “Climate Action Now Act.” This bill would prevent the Trump Administration from using federal dollars to withdraw from the Paris Climate Agreement, which cannot occur until November 2020 at the earliest which Trump has already vowed to do.

Since the United States is responsible for about 15% of global greenhouse gas emissions, it stands to reason that being the only nation not part of the agreement would, effectively, limit our influence in addressing this monumental global threat.

This bill passed in the House on May 2 and is currently in the Senate, where else?

I can go on with examples of legislative attempts by the House Democrats, but I will close with this one last example.

On May 16, the House approved a three-part bill to lower prescription drug prices by a vote of 234 to 183. This bill will protect against unfair barriers by manufacturers that impede generic drug entry into the marketplace by manipulating the system to extend their monopolies on specific drugs.

Do I hear the name Martin Shkreli, anyone? Think Daraprim, a 62-year-old drug used to treat parasitic infections in pregnant women and HIV patients. This drug saw it’s price arbitrarily jacked up from $13.50 a pill to $750 a pill. Why do you ask?

Shkreli could as the patent holder because he wanted to turn a profit as any good businessman without any ethics, conscience or heart would wish to.

Oh, you wonder where that bill is now? You guessed it. In the Senate with McConnell. Will it see the light of day? Not as long as the Majority Leader of the Senate shares the same lack of ethics, conscience and heart as demonstrated by Shkreli.

When all of the dust settles and there is no longer any Trump or McConnell, it will be interesting to see which one of these two individuals history places most blame for the attack on our democracy for which our current period of time will surely be remembered.