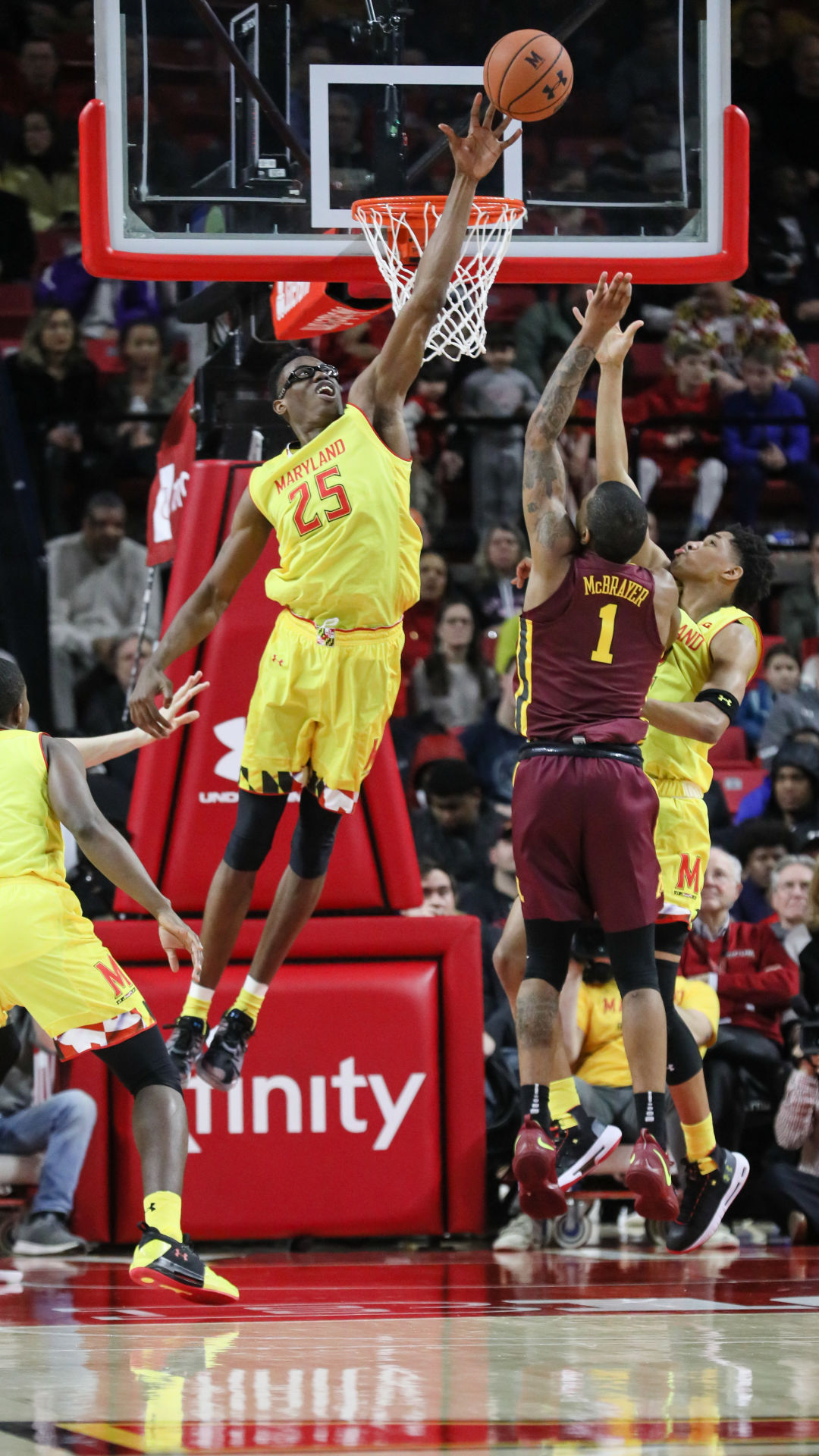 Jalen Smith (25) of Maryland picks up one of his three blocks against Minnesota, this time rejecting Dupree McBraver (1). PHOTO BY MIKE CLARK 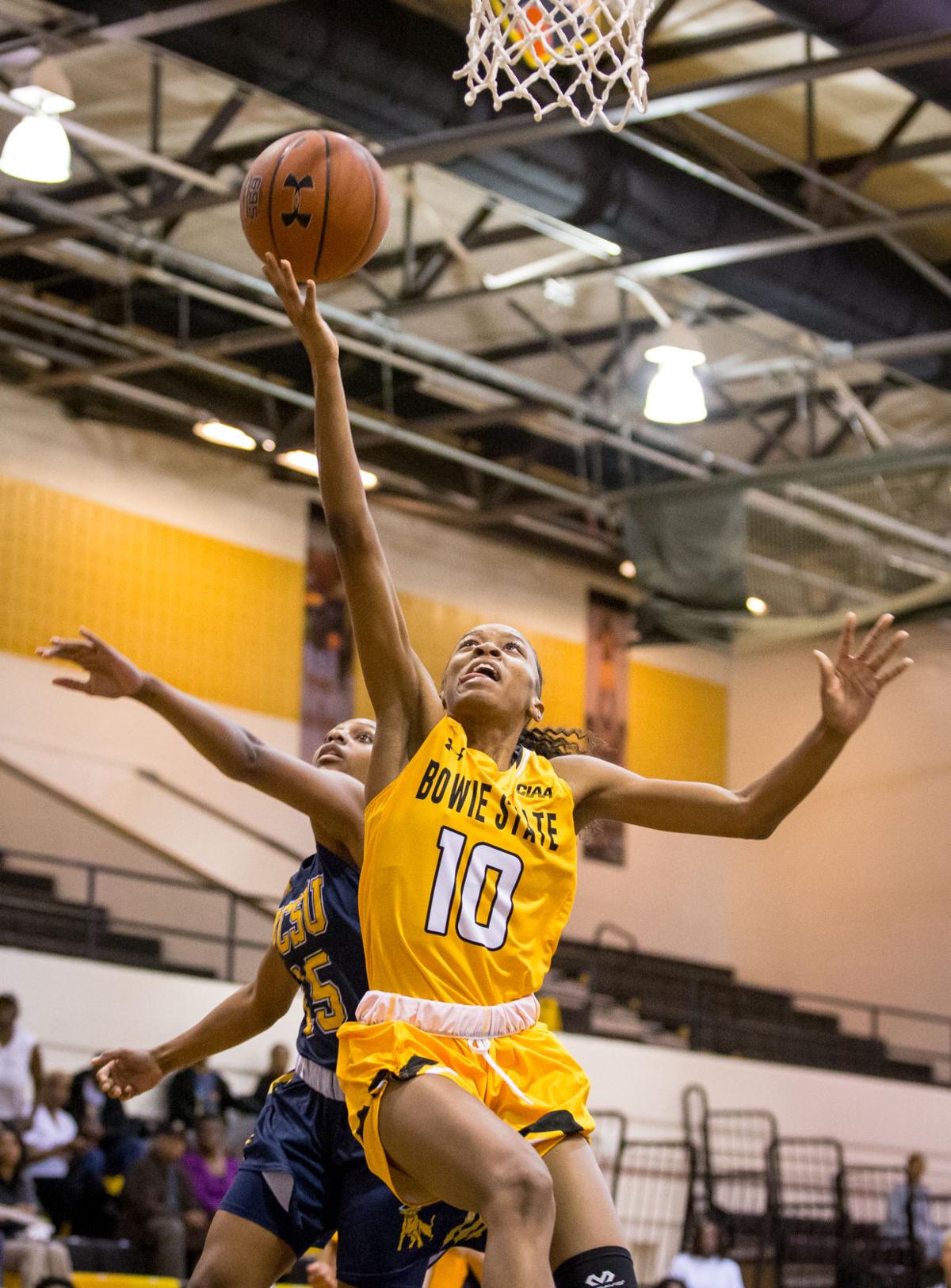 Jalen Smith (25) of Maryland picks up one of his three blocks against Minnesota, this time rejecting Dupree McBraver (1). PHOTO BY MIKE CLARK

BALTIMORE – After a disappointing second-round loss in the Big Ten tournament, the Maryland men’s basketball program probably felt a bit better when finding out on March 17 that they had earned a No. 6 seed in the East Region for the NCAA Tournament.

Maryland is scheduled to play the winner of the First Four game – which is for the 11 seed – between Belmont and Temple. The winner of that game gets the Terrapins on March 21 at 3:10 p.m. in Jacksonville.

The Terrapins come into the tournament with a 22-10 mark after the end of the regular season.

The last loss was a surprising 69-61 defeat to Nebraska in that Big Ten Tournament. It was Maryland’s first game in the tournament, and James Palmer posted 24 points for the Cornhuskers. Maryland’s Bruno Fernando could not get going on offense and finished with just three points. Anthony Cowan Jr. scored 18 points while Darryl Morsell added 14 points in the loss.

Nebraska led by up to 13 points in the first half before the Terps cut it to five. Then, the Cornhuskers scored nine in a row and took command again.

BOWIE STATE WOMEN’S FALLS IN FIRST ROUND OF PLAYOFFS

Indiana University of Pennsylvania rallied late and handed the Bowie State women’s basketball a 67-60 loss in the opening round of the NCAA Division II Tournament on March 15 in West Virginia.

Bowie State finished the season with a 22-6 record. It’s the fourth straight year that the Bulldogs have won at least 20 games.

The game remained close much of the way. IUP held a 47-45 lead heading into the final quarter before the Bulldogs tried to take over.

Hutton made consecutive layups that gave Bowie State a 57-55 lead. But IUP then scored 12 of the game’s final 15 points over the last 5 minutes, 38 seconds, ending the Bulldogs’ season.

The best part of the second half for the Mids came on the nine-goal run that let them blow Colgate out and close the game in style. Kayla Harris, Kelly Larkin and Reagan Roelofs each ended up with three goals in the victory.

“They did a great job against us in the first half, but we were able to make some adjustments and pull away in the second half,” Navy coach Cindy Timchal said.