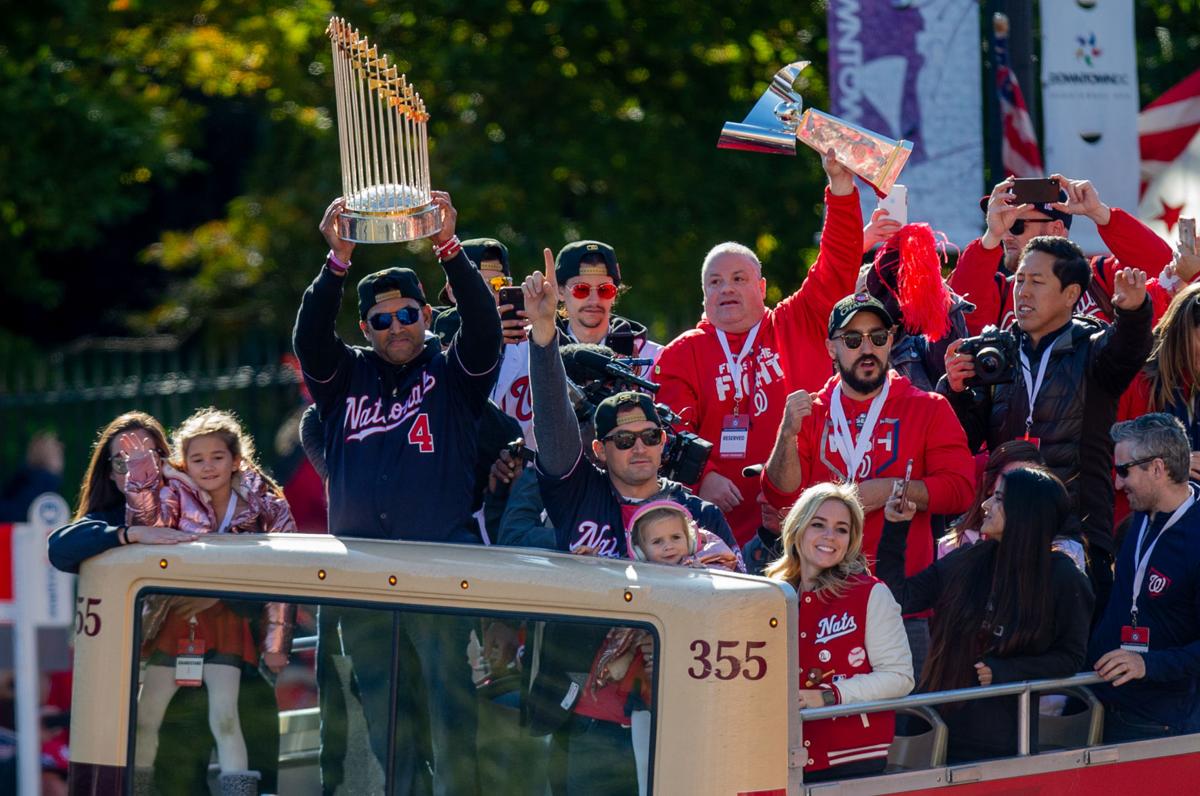 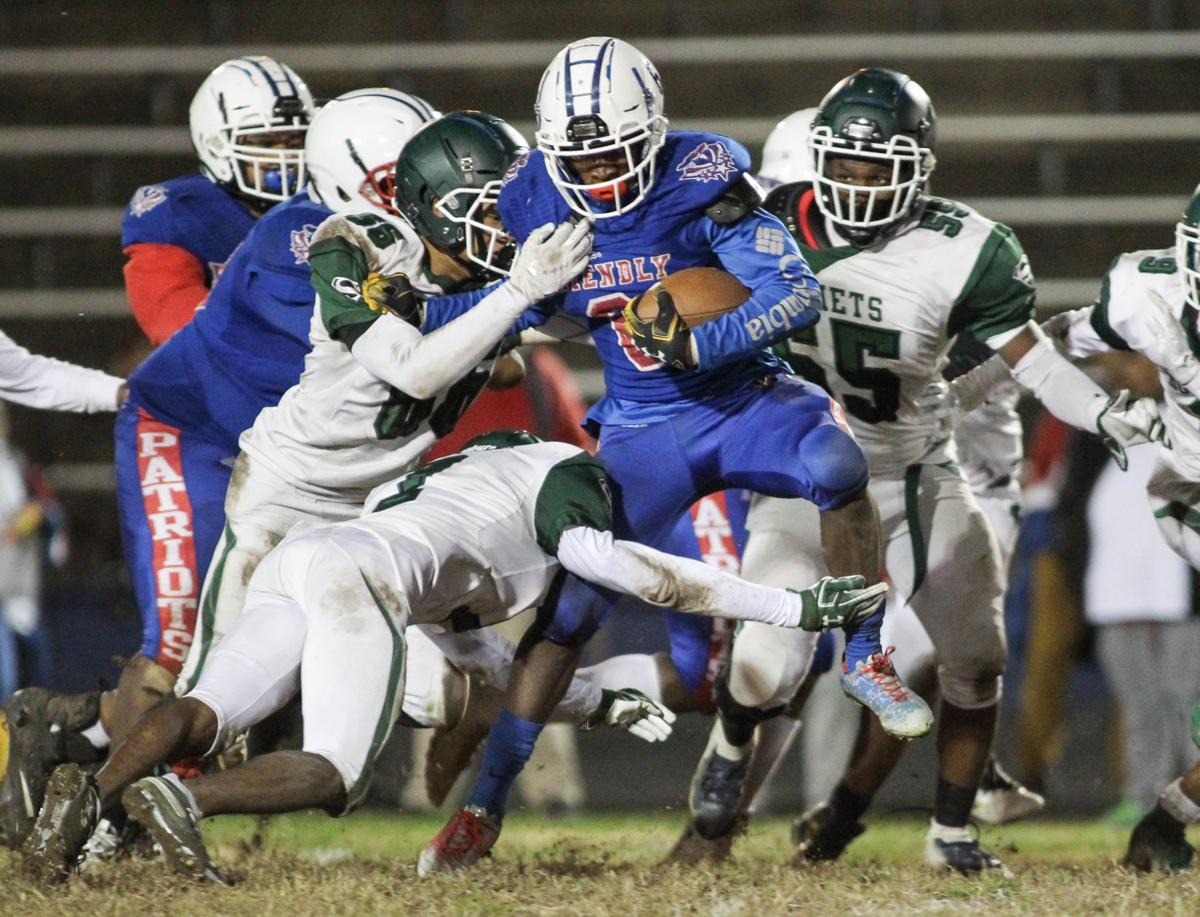 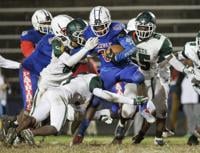 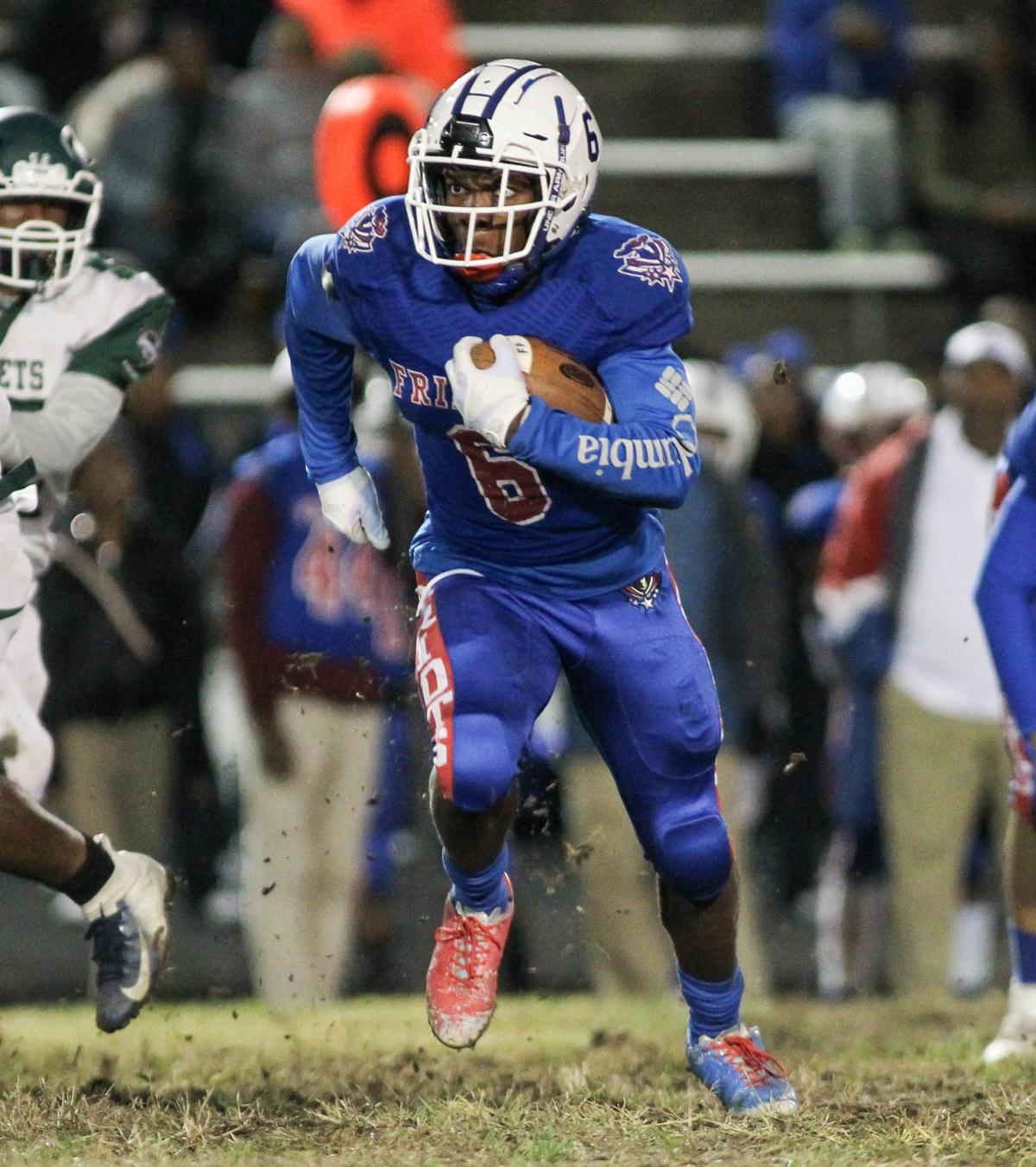 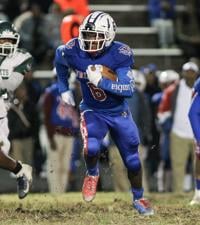 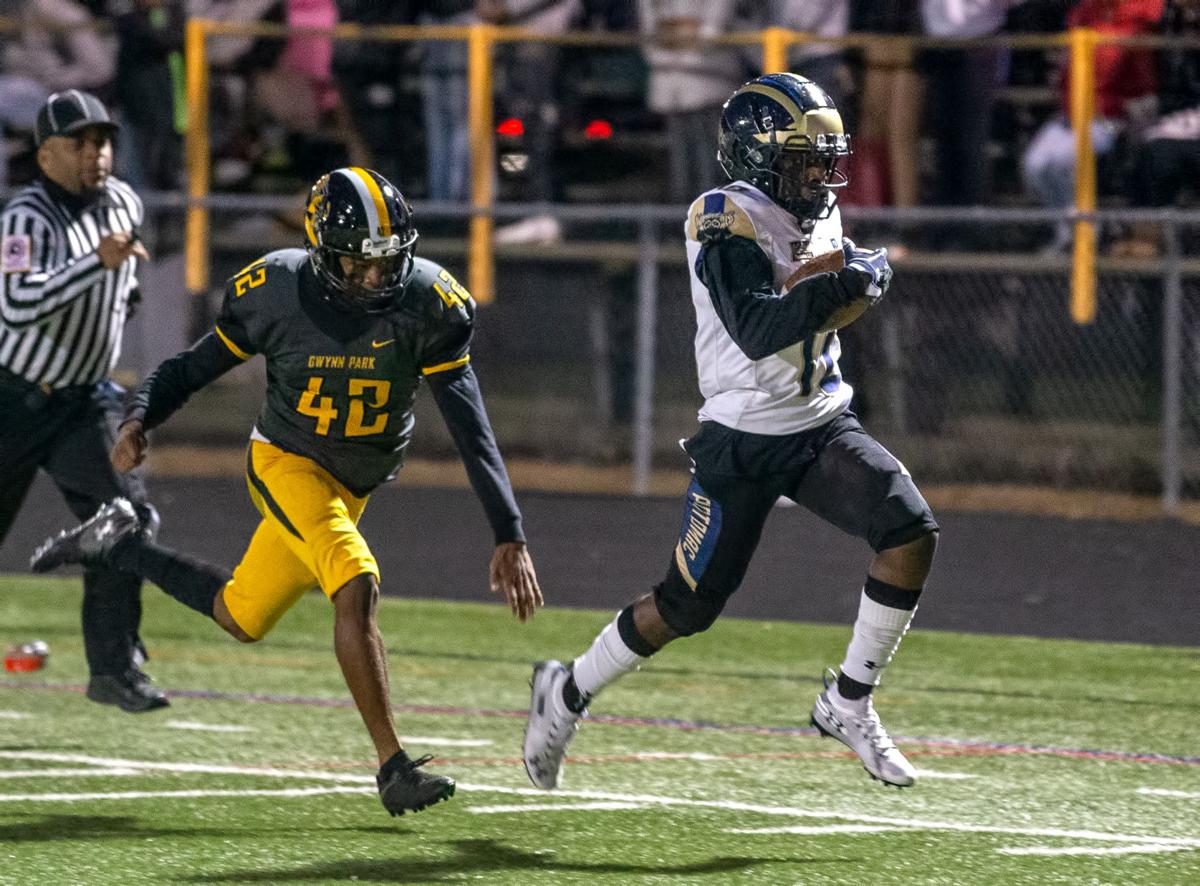 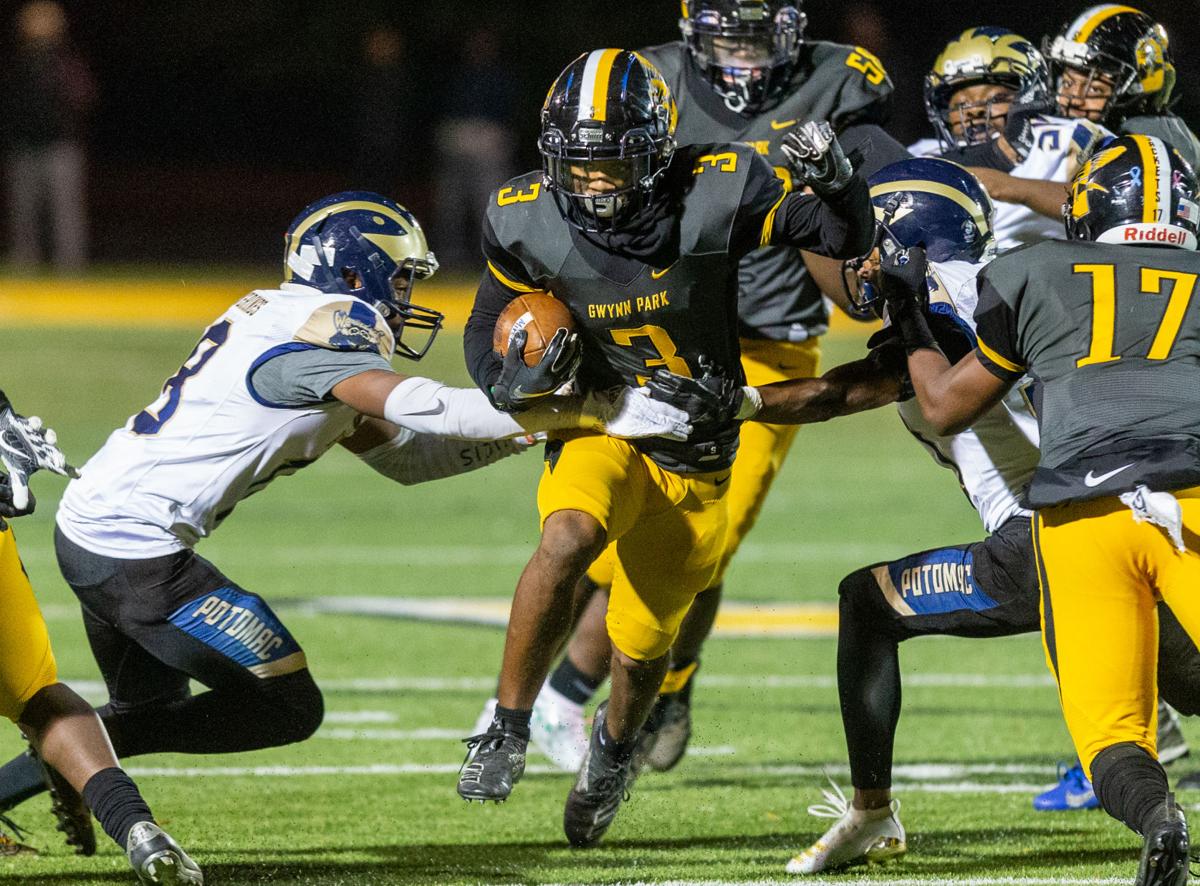 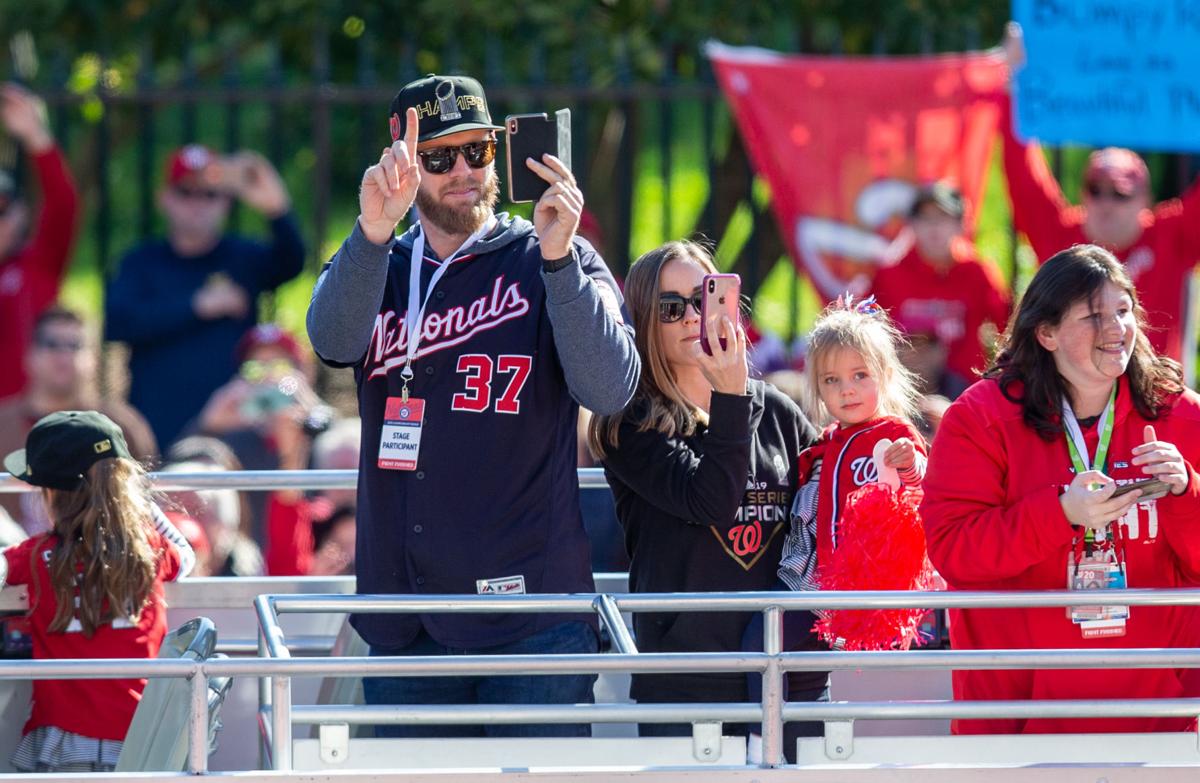 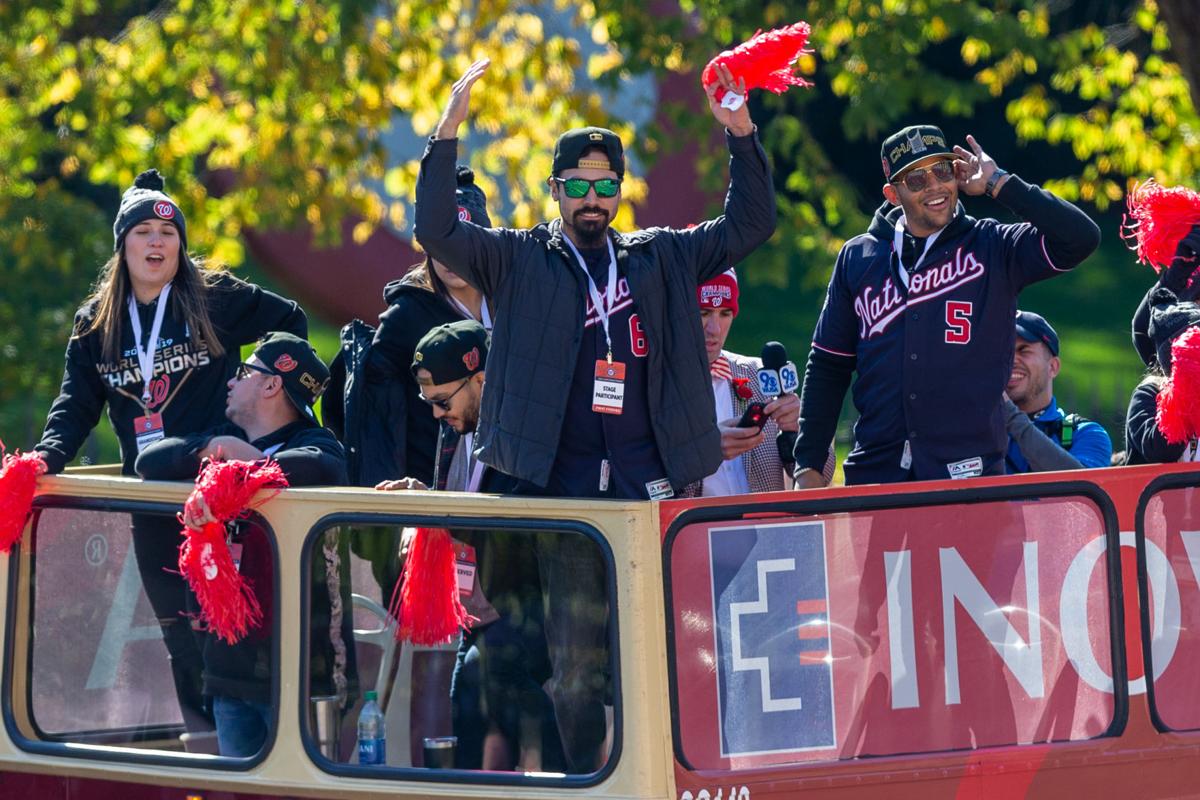 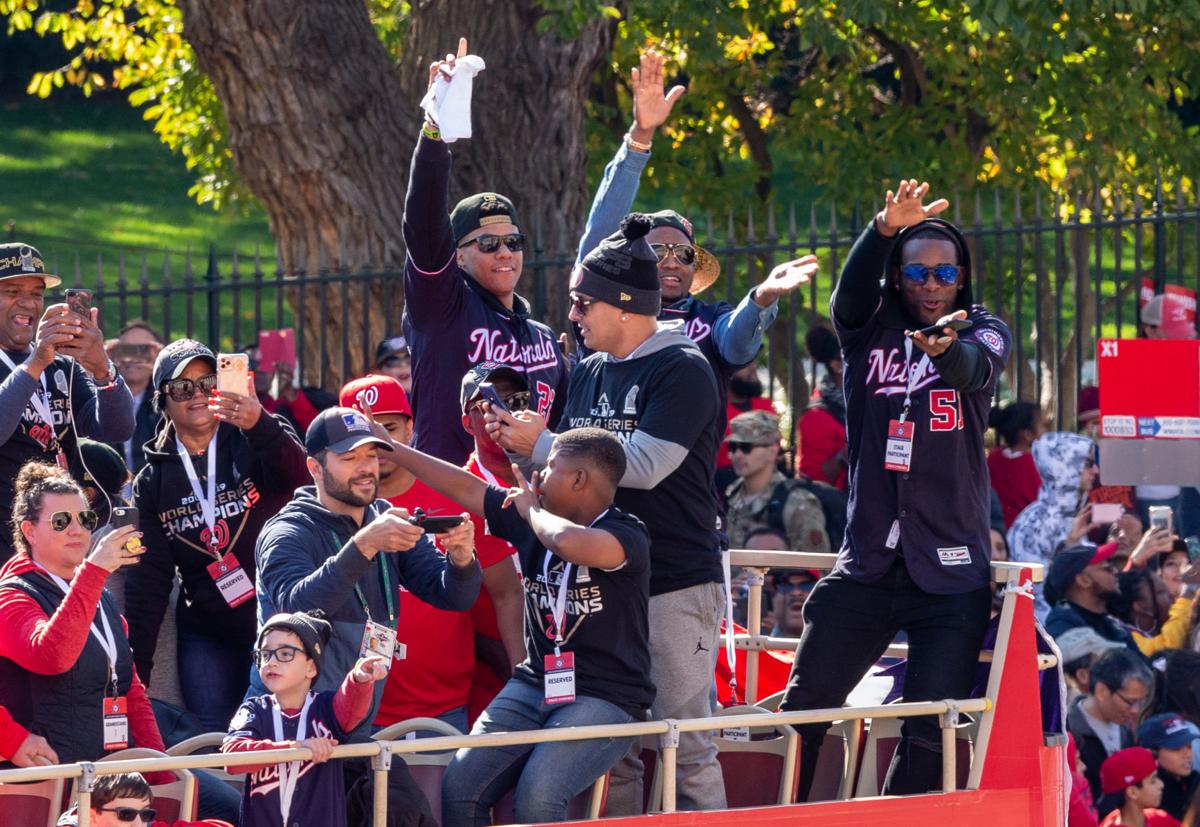 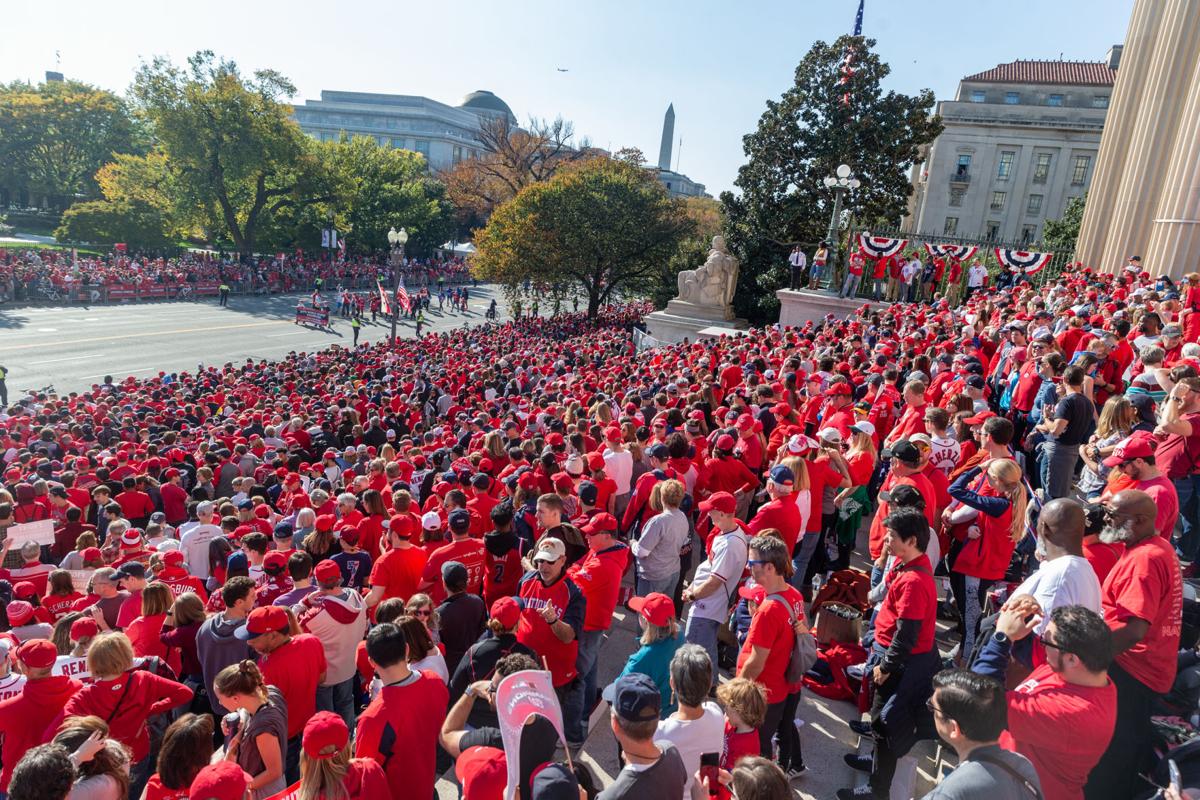 WASHINGTON – Fans from all over the region joined together on Nov. 2 in Downtown Washington, D.C. to celebrate the Washington Nationals winning the 2019 World Series.

The parade began near the National Museum of African American History and Culture and went all the way to 3rd Street before it ended at a stage on Pennsylvania Avenue.

Fans, decked out in red, lined up along the sidewalks to get a glimpse of the Commissioner’s Trophy, which Manager Davey Martinez held up on the top of a double-decker bus.

After starting the year 19 games under .500, the Nationals won the World Series over the Houston Astros in a seven-game series. Washington won all four games on the road, becoming the first team to complete that feat in any of the major sports leagues in the United States.

Right-handed pitcher Stephen Strasburg was named the World Series MVP after winning two games, in which he pitched 14 1/3 innings and threw 14 strikeouts.

The overall No. 1 pick in the 2009 MLB Draft has four years remaining on his contract, valued at $100 million, and can opt-out to test free agency. The club has not confirmed an MLB.com report that the right-hander elected to enter free agency.

Following the parade, players, coaches and members of the Nationals front office went on stage one-by-one to celebrate the victory and bring more joy to their fans. As third baseman Anthony Rendonâreceived the mic, fans chanted “Sign Rendon,” as his contract expired at the end of the World Series.

When left fielder Gerardo Parra reached the center of the podium, the audience clapped to the “Baby Shark” song, which was his walk-up music throughout the playoffs.

By the end of the ceremony, Martinez reminded fans of the team’s long journey after the tough start to the season.

“We got here because of the group of guys that we had in that clubhouse all year long,” Martinez said. “The resilience, the relentlessness, the team that never gave up and fought.”

The Nationals brought home the city’s fourth sporting championship in two years, following the Capitals (NHL) winning the Stanley Cup and the Valor’s victory (arena football) in ArenaBowl XXXI in 2018. The Washington Mystics became champions after winning the WNBA Finals in early October.