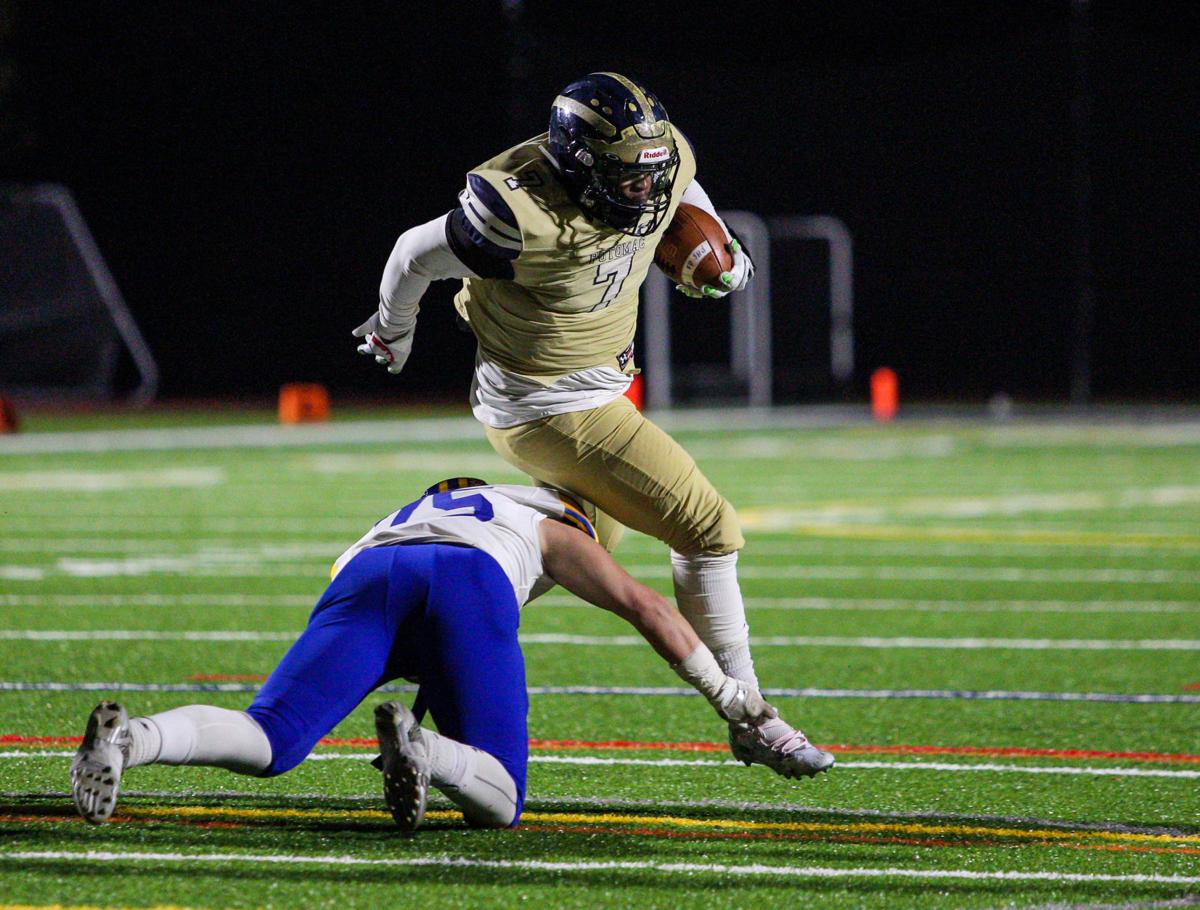 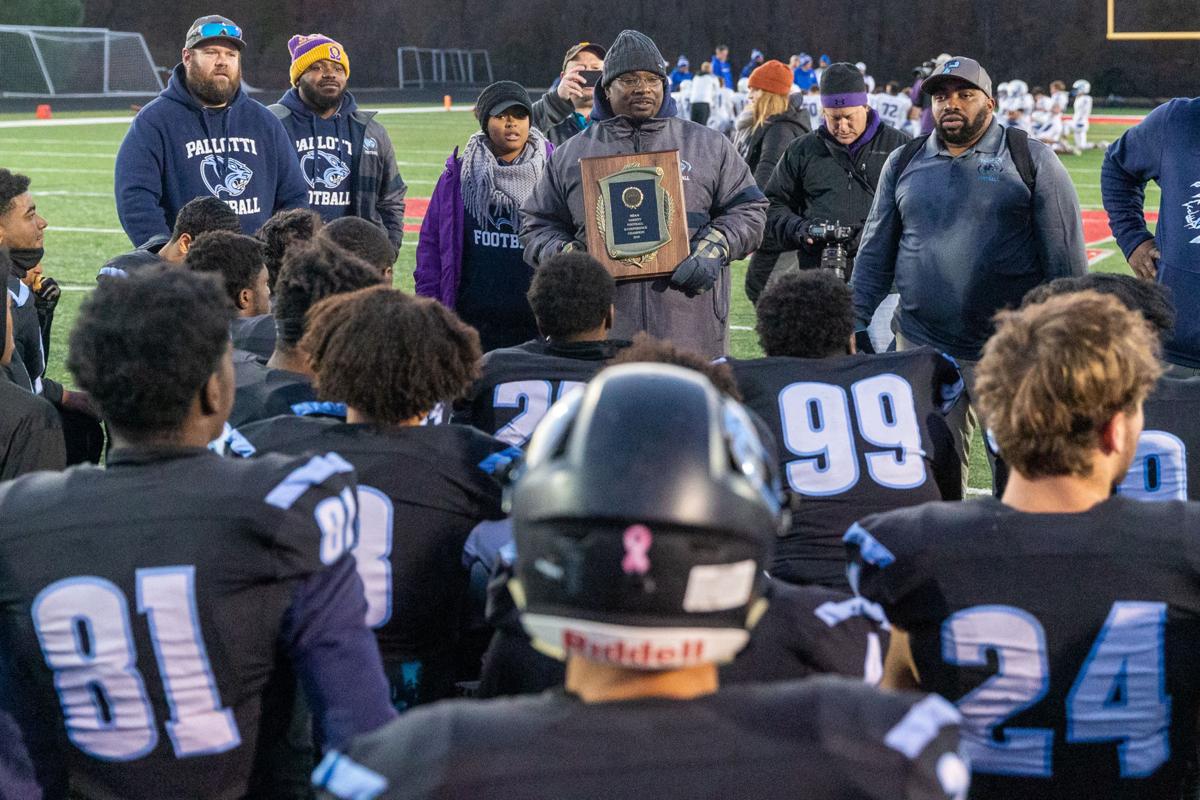 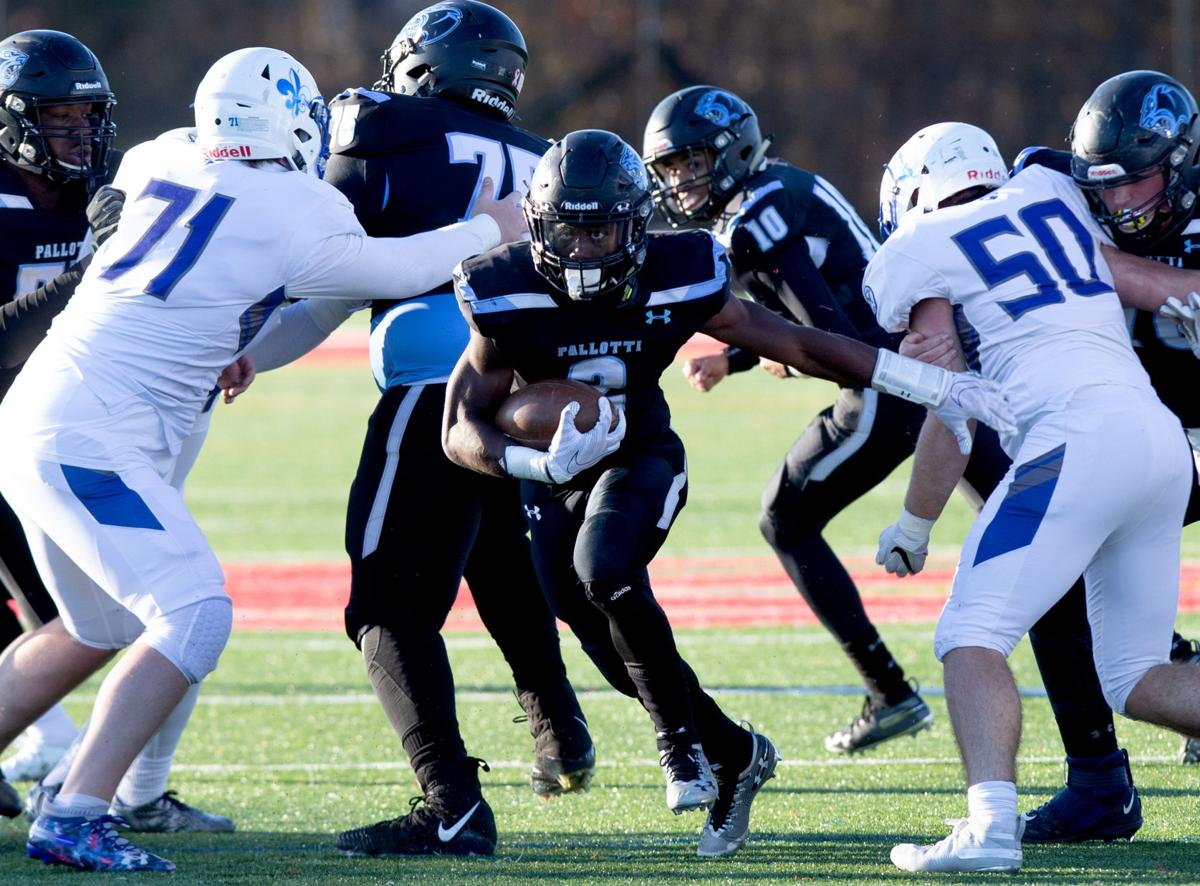 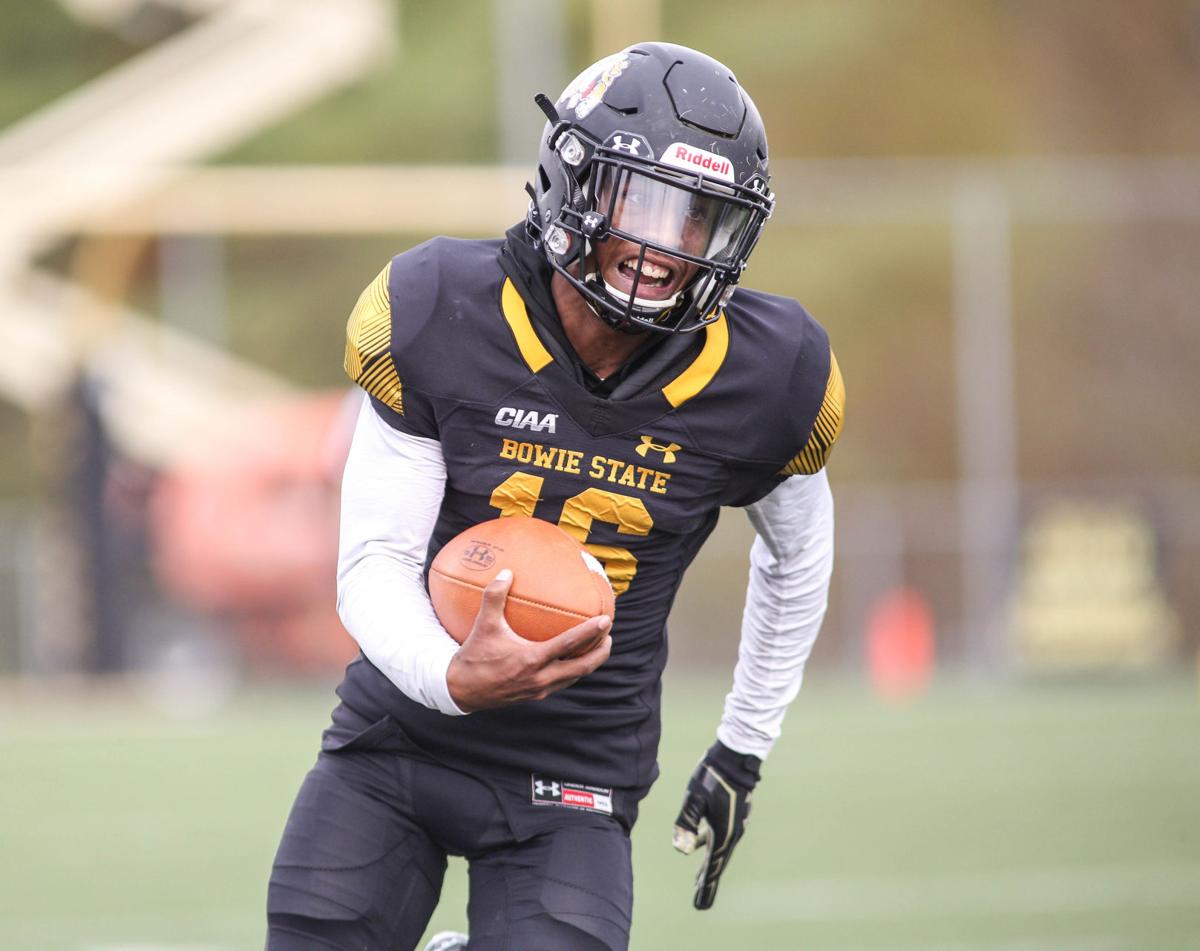 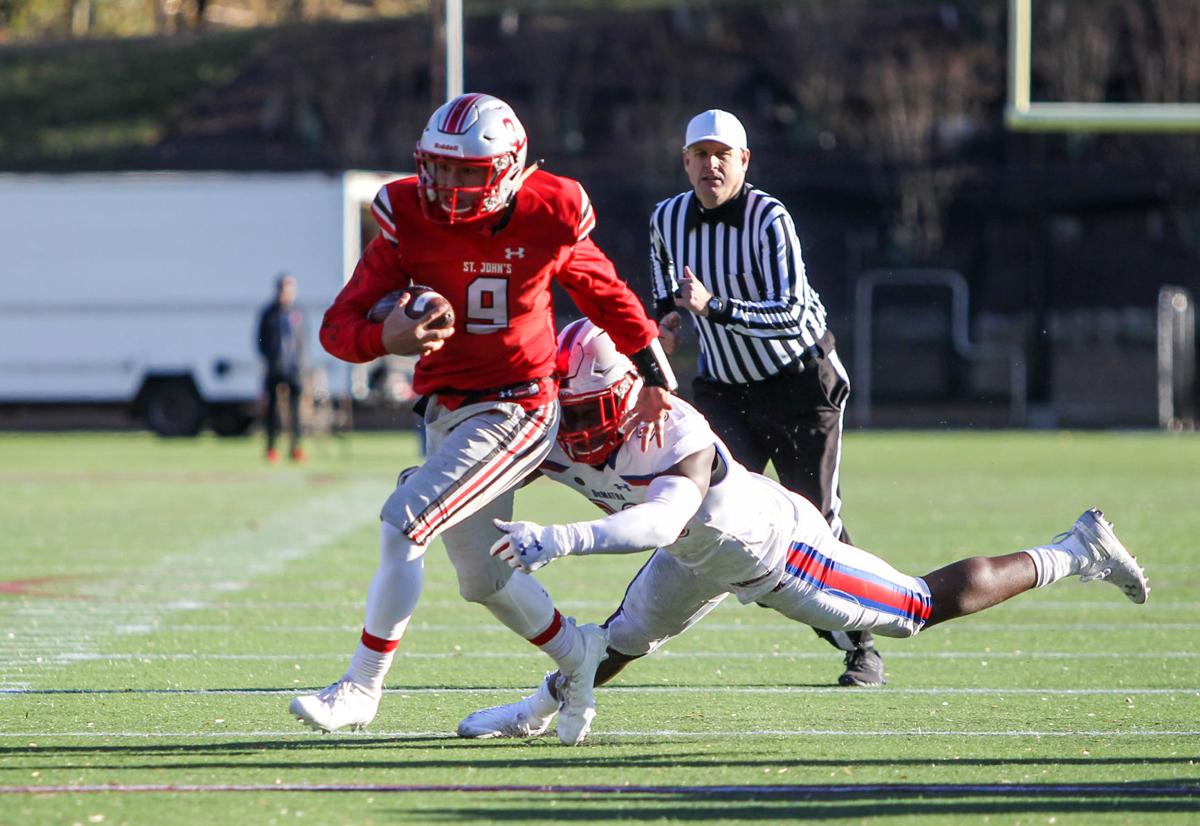 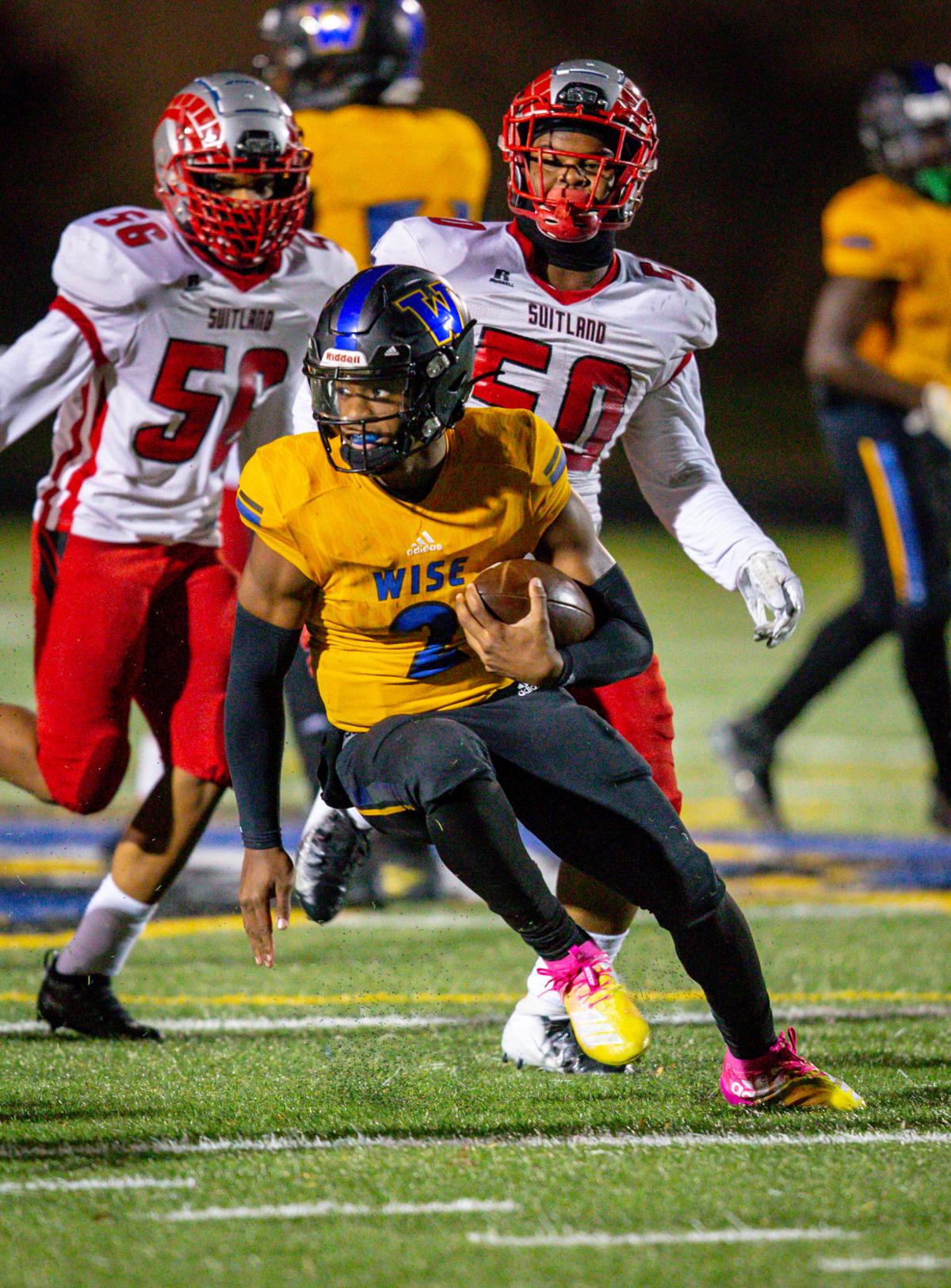 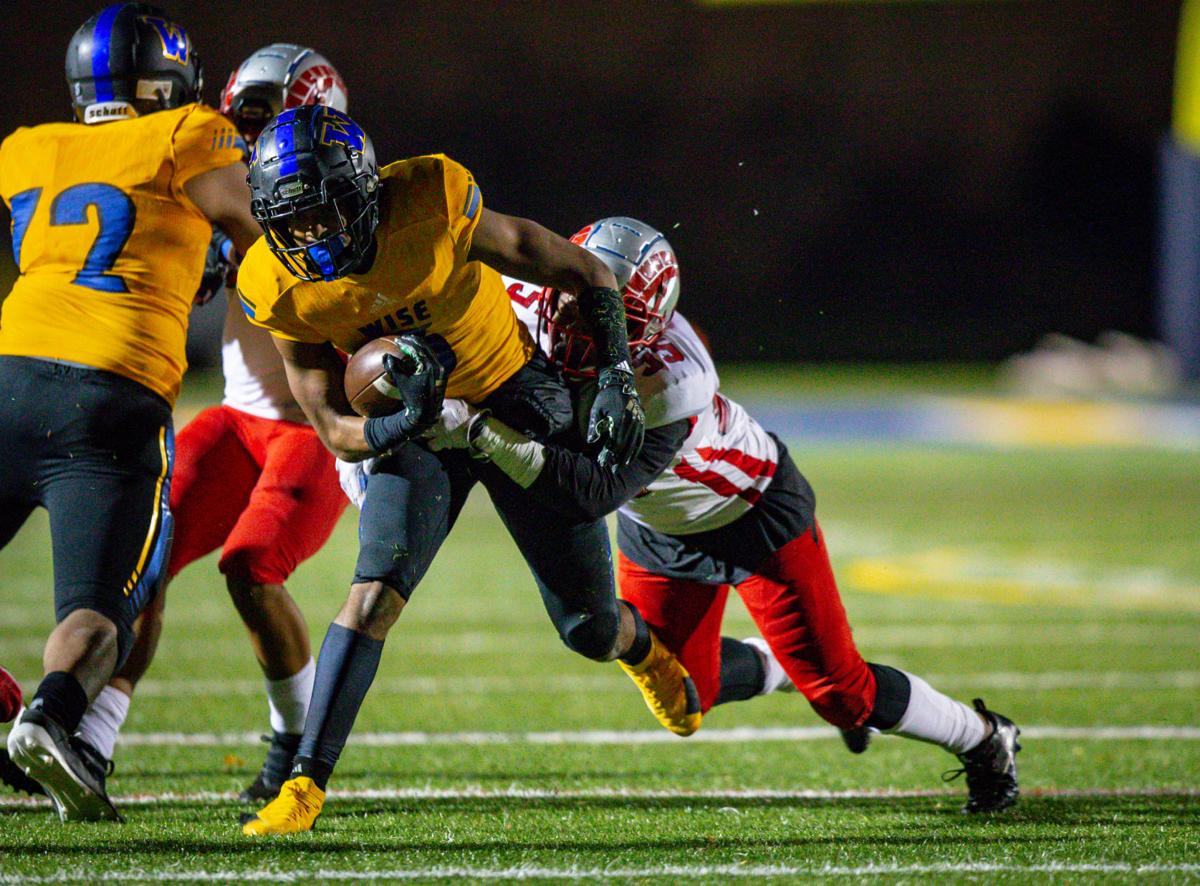 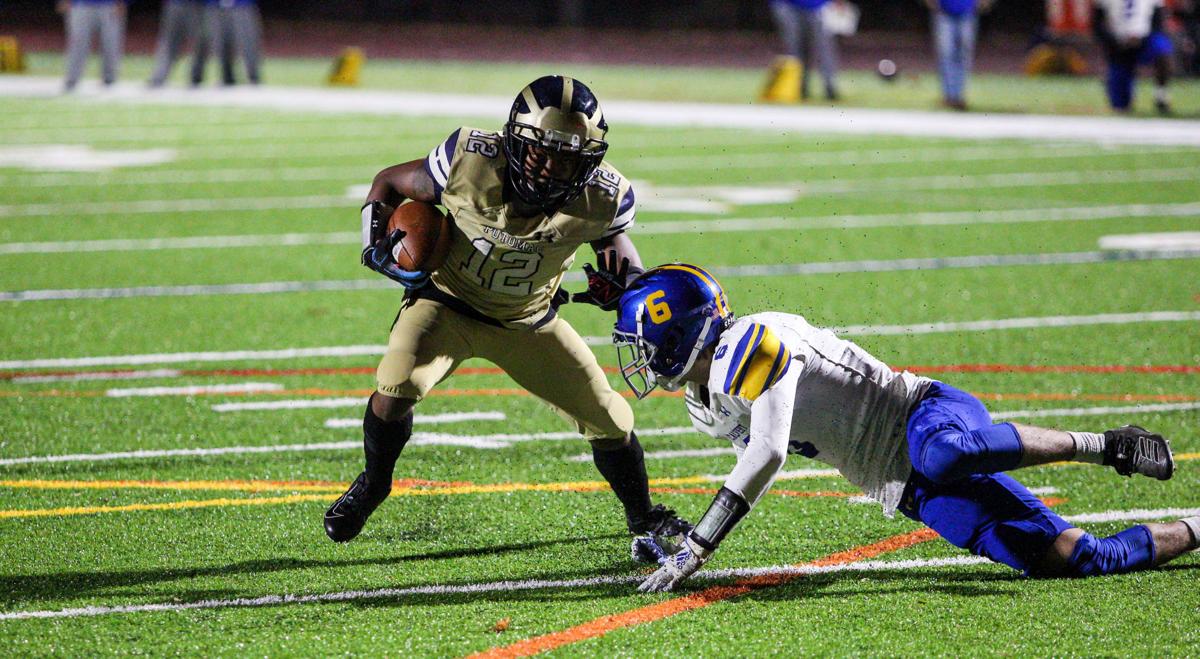 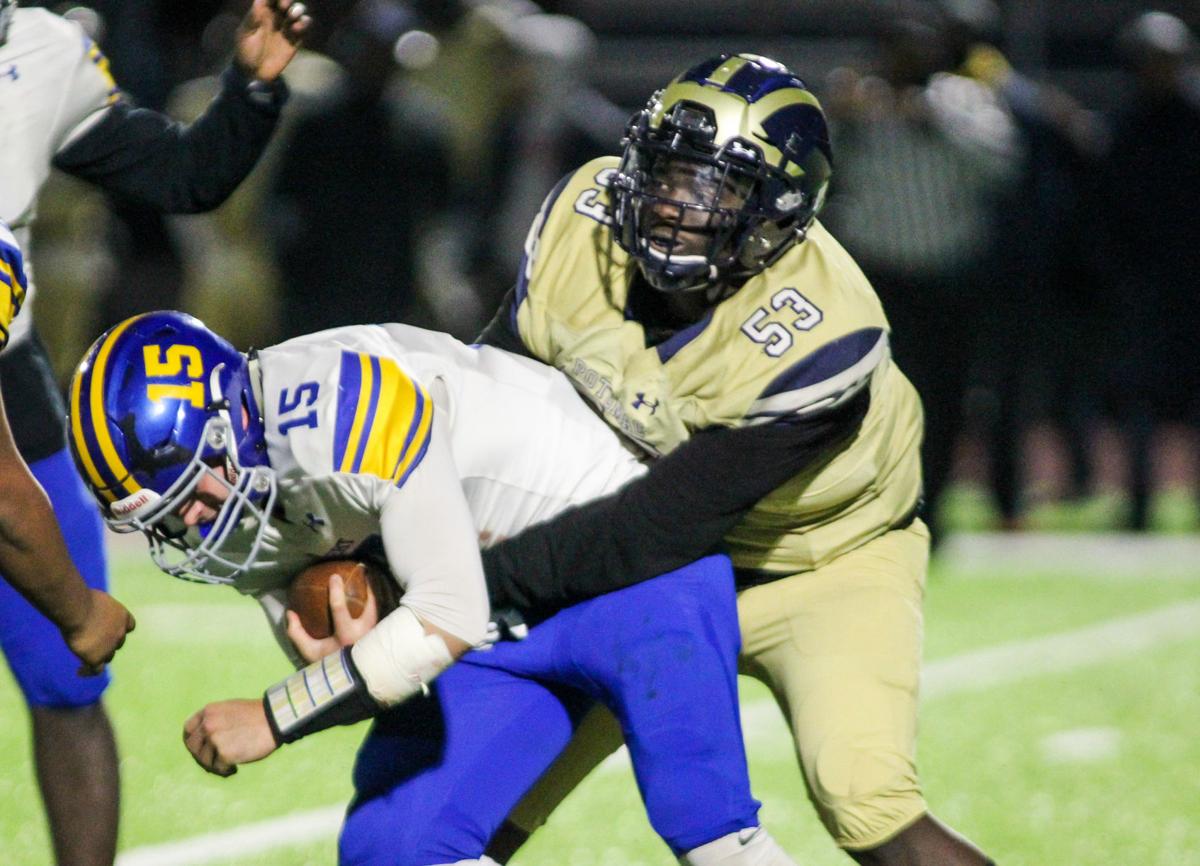 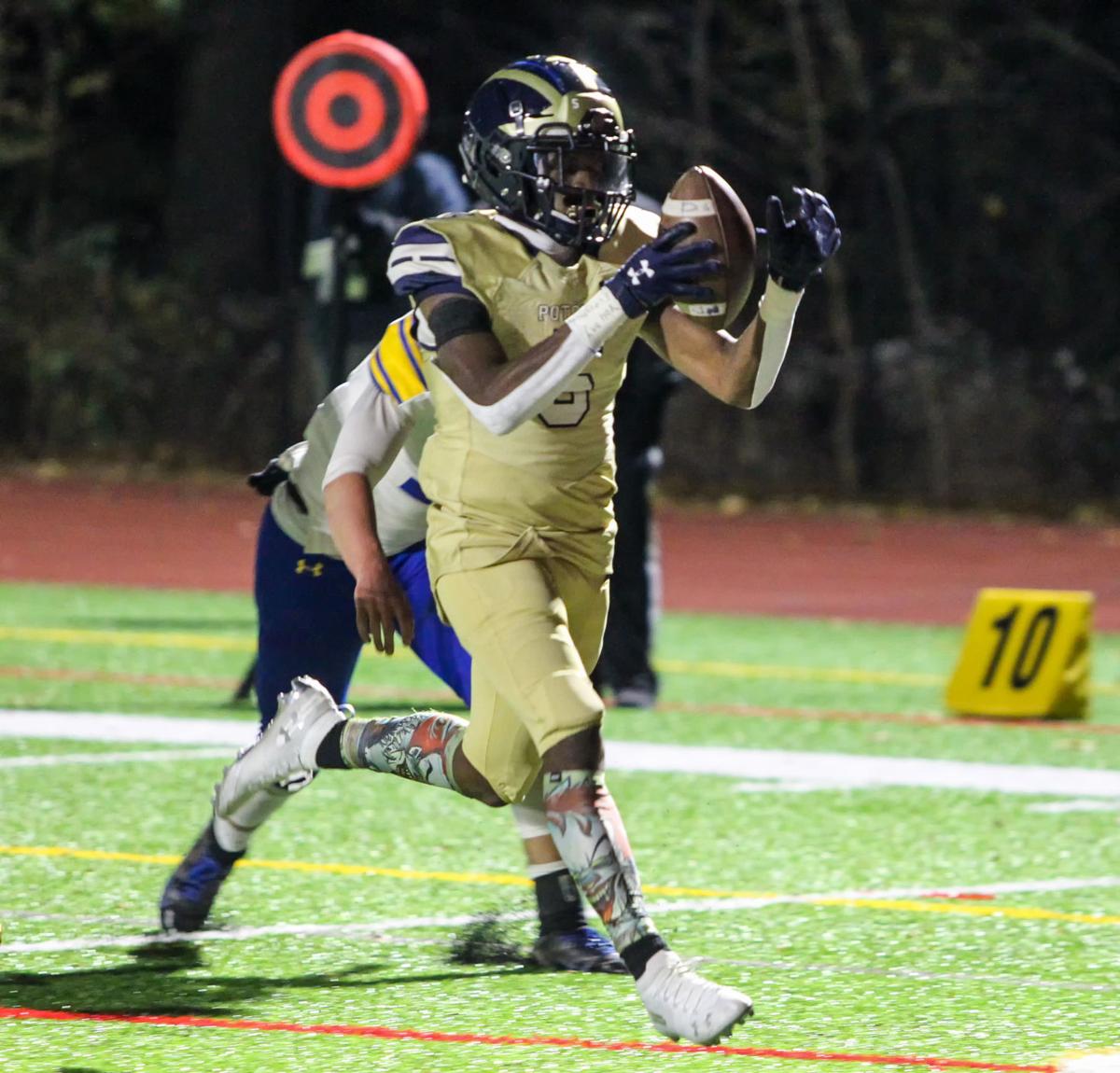 With the win, the Wolverines march to the third round after a dominating performance. Potomac busted out to a two-touchdown lead after Carter-Williams scored the game’s first touchdown, followed by senior wide receiver Corey Dyches hauling in a pass in the end zone. The Cavaliers attempted to respond after two huge running plays from junior running back Kameron Hawkins, which reeled off consecutive first-down runs in the second quarter.

However, in the Wolverine’s next possession, Carter-Williams took advantage of good field position to run for a 15-yard score to give the home team a 20-0 lead.

After Dyches snatched a 26-yard deep pass in the red zone, Carter-Williams completed his trio of scores with a 4-yard touchdown run with a minute before halftime. The running back celebrated by taking a bow, smiling widely down the sideline.

“Preparation,” said Carter-Williams about the process behind his performance. “(I) prepared for this game, studied film. I studied, my running back coach studied with us. We all just came in prepared.”

After halftime, Potomac returned to the field excited to end an excellent day with a victory. However, Calvert continued to battle as senior quarterback Michael Floria connected with senior tight end Floyd Harris in the middle of the field for a 74-yard touchdown for the Cavaliers.

Potomac’s underclassmen took advantage of extra playing time to show off their skills, including junior running back Delvin Cooke Jr., whose 30-yard touchdown reception included him pushing off a would-be tackler before high-stepping down the sideline into the end zone.

As time winded down, Head Coach Ronnie Crump was doused with Gatorade in celebration of Potomac’s win. While Crump was all smiles as his team celebrated their victory, he said that they are aware of the task that awaits them in the next round. They will travel to No. 4 Milford Mill on Nov. 22 at 7 p.m. for the state quarterfinals.

“(We) feel great man,” senior quarterback Dominique Anthony said. “Looking forward to the next round, prepare for the next team. It’s a long way before the state game.”