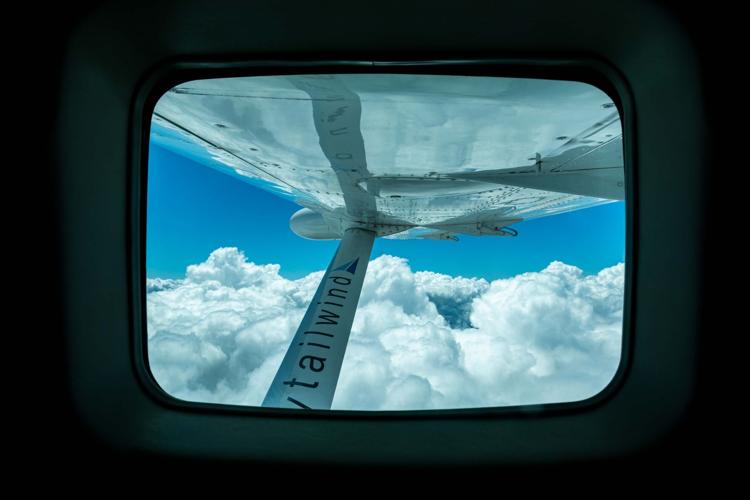 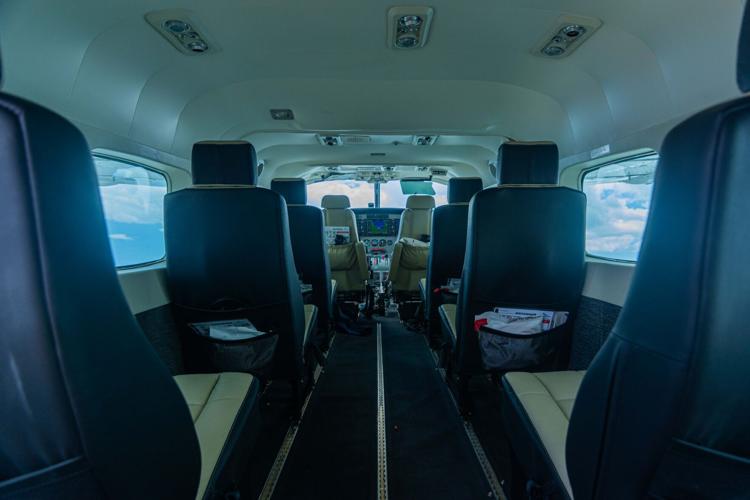 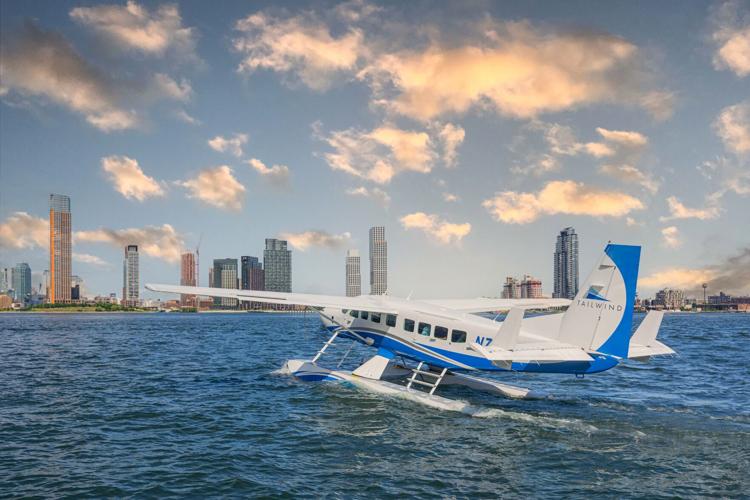 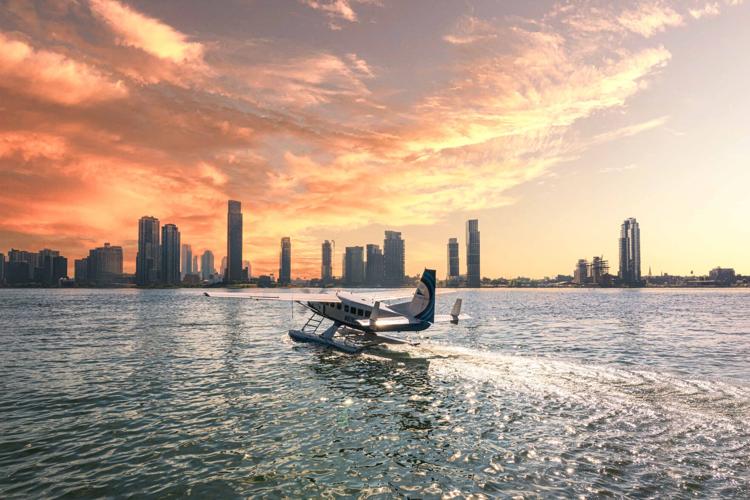 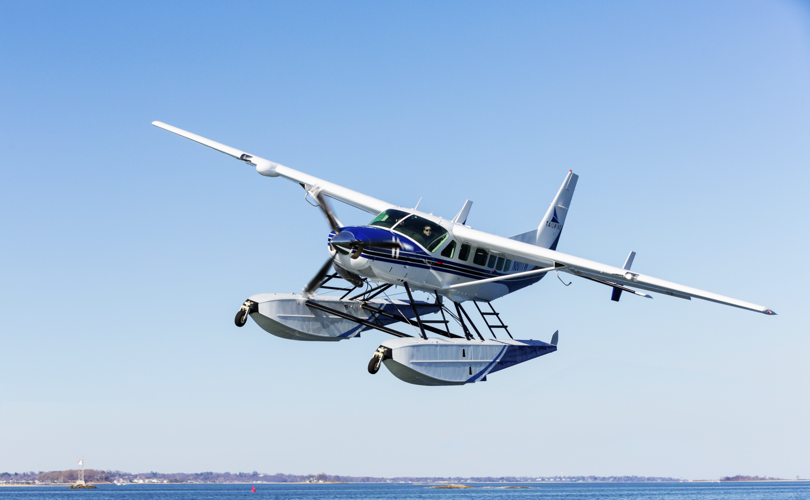 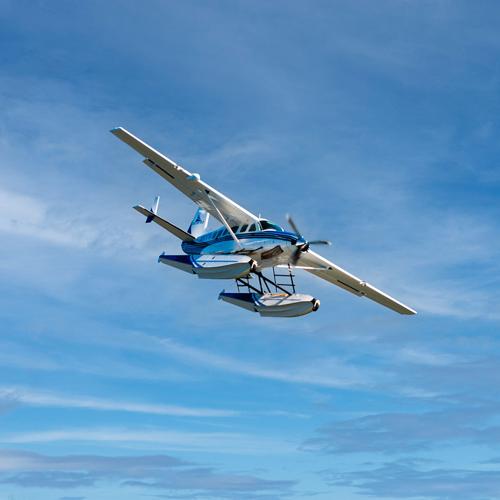 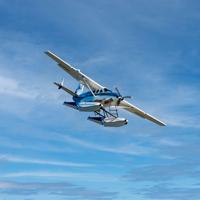 A seaplane service announced a new route connecting New York City to the D.C. area, with flights scheduled to begin next month – but the planes arriving locally won’t be landing on water.

Instead, Tailwind Air seaplanes will travel between Manhattan's East River and the College Park Airport.

The company already flies seaplanes to seven vacation destinations and between New York Skyports Seaplane Base in Manhattan and the Fan Pier Marina in Boston.

Although the name ‘seaplane’ suggests that the planes can only land and take off from water, Peter Manice, Tailwind Air’s co-founder and director of scheduled service, said this week that  the company’s amphibious aircraft are equipped to land both at airports and on water.

“They are on floats, but they also have some wheels underneath the floats,” said Manice.

The addition of College Park to the original flagship route between Boston and Manhattan is a part of Tailwind’s larger initiative.

“One of our core objectives and missions was to really change that dynamic and actually utilize the seaplane to take people between cities in the Northeast,” said Manice. “College Park is a logical extension of that.”

The company also considered landing in the Potomac River, but because of restricted flight zones and the tight security in the D.C. region, Tailwind executives decided on College Park as their destination. However, the company is still hoping to open up a location on the Potomac.

“Ultimately, we hope to be able to offer such a service in the not-too-distant future,” said Manice. “The reality of current security restrictions means we still have some ways to go with all

Manice said that the company is looking forward to eventually offering D.C.-area residents the ability to fly to key destinations across the Northeast for both work and vacation.

College Park is about a 35-minute drive from D.C., and has a Metro station within walking distance of the airport. This, along with the size of the College Park airport compared to larger, more congested airports in the region, is why Tailwind added a stop in the small Prince George’s County city that’s home to the University of Maryland.

“We want to connect the cities faster,” said Manice. “With various things going on, between the train not being particularly quick and airports and airlines being congested and full of uncertainty, there is a lot of value in what we’re doing.”

The total travel time between College Park and Manhattan on a Tailwind charter aircraft is a little more than two hours. That is approximately an hour and a half faster than going to a commercial airport in New York and passing through security and then flying to a D.C. area airport. In addition, Tailwind flights are about two and a half hours faster than a train trip between the two cities.

Because of the quick travel times, Tailwind hopes to provide service to passengers who value time and efficiency, Manice said.

“I don't necessarily think we're looking to replace any particular means of transportation. I think we want to complement it and offer almost a Concord-type thing,” he said, referring to the onetime supersonic luxury service that connected the U.S. to Europe in just a few hours.

Because its passenger numbers are much smaller than those of commercial flights, Tailwind asks passengers to arrive at the terminal just 20 minutes before the scheduled departure time to go through security that complies to federal regulations.

“We validate people's IDs, we monitor people's weight and their bag weight, and then you're just escorted out to the plane which is right there,” said Manice.

Tailwind planes fly closer to the ground than commercial planes, so New York, D.C., and Baltimore landmarks are typically visible on the trip.

“You’ve got really nice views of likely Baltimore and a number of other places on your way in and out, and all the way up the Eastern seaboard,” said Manice. “In fact, we call that our in-flight entertainment.”